Clint Eastwood casts real-life soldiers in next film ‘The 15:17 to Paris’ (EXCLUSIVE) 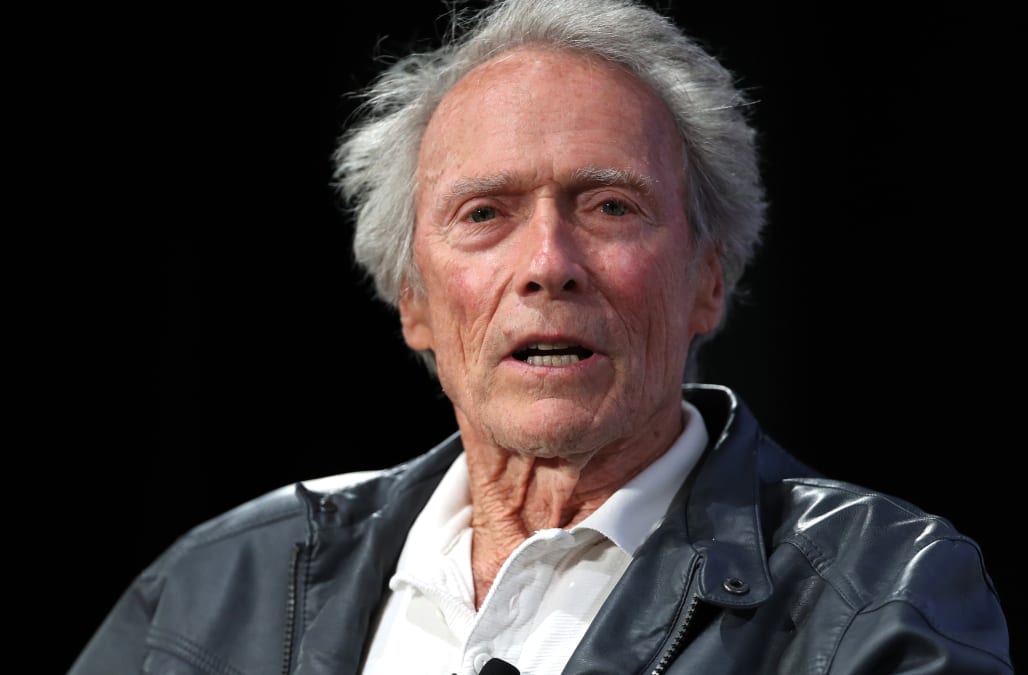 In an unconventional move, Clint Eastwood has tapped Anthony Sadler, Alek Skarlatos, and Spencer Stone to play themselves in his next movie, "The 15:17 to Paris." The film will tell the story of the three American soldiers who stopped a terrorist on a train bound for Paris.

The casting move is similar to Eastwood's "Gran Torino," which featured an almost unknown cast outside of Eastwood, who also starred in the movie.

Following the news that this would be his follow-up to the box office hit "Sully," Eastwood began a wide-ranging search for the actors who would portray the three soldiers. It seemed the studio and Eastwood had their choices but at the eleventh hour have decided to have Sadler, Skarlatos and Stone portray themselves.

9 PHOTOS
Clint Eastwood out and about
See Gallery

Sources say that, while the three will have good sized roles, the film is expected to begin during their childhood and show their friendship leading up to the moment that changed their lives. That means the roles will not be full-on leads.

The film is based on the book of the same name by Sadler, Skarlatos, Stone and Jeffrey E. Stern. Dorothy Blyskal will write the script.

The film falls in line with Eastwood's recent interest in real-life heroes following "American Sniper" and "Sully," both of which were two of his biggest box office hits.

Eastwood has met with actors for the past month since deciding the film would be his follow-up to "Sully." Before landing on "The 15:17 to Paris," Eastwood was weighing a handful of movies including "Impossible Odds," the story of humanitarian worker Jessica Buchanan, who was kidnapped while working in Somalia and later rescued by a group of Navy Seals.

More from AOL.com:
Christopher Nolan had no idea how famous Harry Styles was when he cast him in ‘Dunkirk’
Alec Baldwin movie 'Blind' ripped by disability group for casting him as a sightless man
Emma Stone is 'grateful' to male co-stars for taking pay cuts to make things 'equal and fair'