'The Emoji Movie' is more then just an animated film 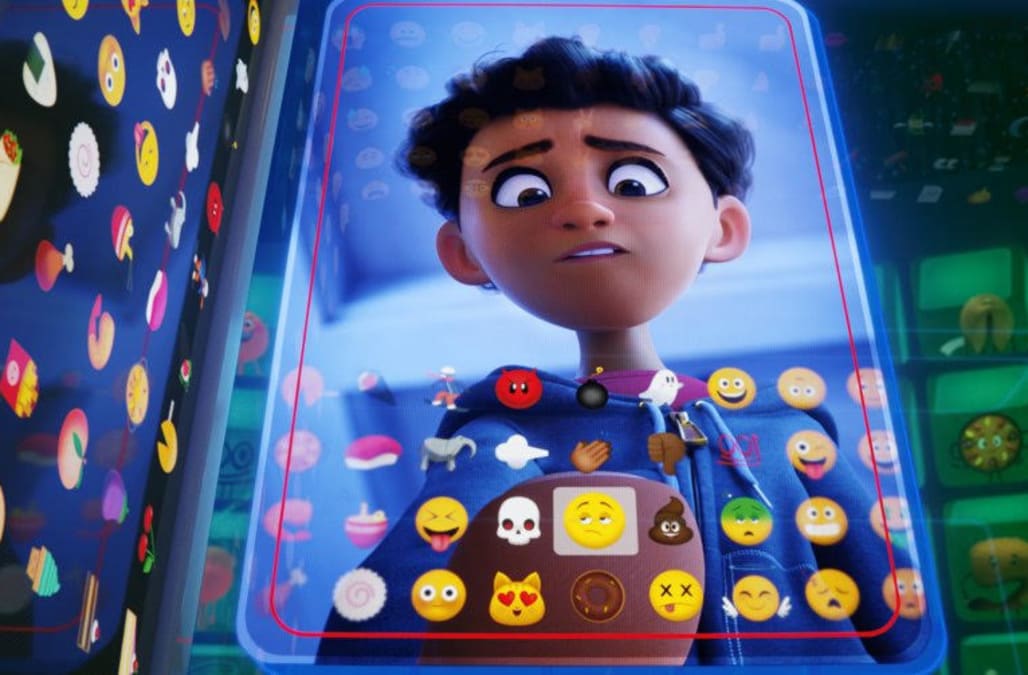 Director Tony Leondis talked to BUILD Series NYC about his new animated film "The Emoji Movie." "The Emoji Movie" unlocks the never-before-seen secret world inside your smartphone. In this world, each emoji has only one facial expression except for Gene (T.J. Miller), who was born without a filter and has multiple expressions. Determined to become "normal" like the other emojis, Gene and his best friend Hi-5 (James Corden) and Jailbreak (Anna Faris) need to find the code that will fix Gene.

This movie may seem like a pointless summer film, but think again. This family-friendly film is here to inspire you, and make you laugh all at the same time. The flick has a stellar team behind it with producer Michelle Raimo Kouyate at the helm and stars like T.J. Miller and Patrick Stewart bringing the characters to life.

One thing that audiences can look forward to in the film is T.J. Miller's hilarious portrayal of the emoji Gene.

"He [T.J. Miller] came the first day, and he had many, many pages of notations on the script and ways that he saw the character. He wanted to play with the voice of the character and redefine it. We really used him and his notes as a sounding board to create the character. He [T.J Miller] is very smart, and he jumps right in, and he is full of passion. He is what you want in every actor." 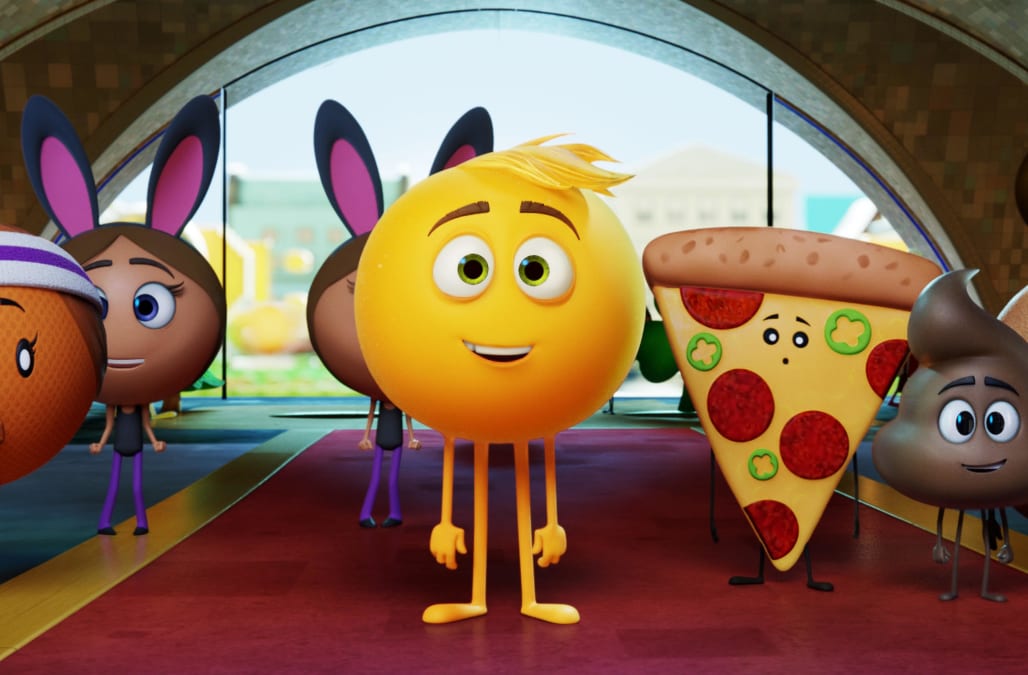 There are many inspirational lessons that can be learned from the film, but according to Leondis one of the most important lessons is to not be ashamed to stand out and be different.

There are many characters in the film that will inspire you, but one, in particular, is Jailbreak. This emoji will not let anyone tell her what to do or put her in a box.

"One of the themes is girls don't have to be one thing in this world. Women are put in little boxes, just like on the phone in an emoji. In the movie, one emoji, named Jailbreak, does not want to fit in that box and she wants to find a way to have it all. It is about being powerful women in this world, and no one should tell you how you should or shouldn't be."

This movie has a little bit of everything for the whole family to enjoy. 'The Emoji Movie ' opens up in theaters July 28.

WATCH: Check out this exclusive clip from "The Emoji Movie"