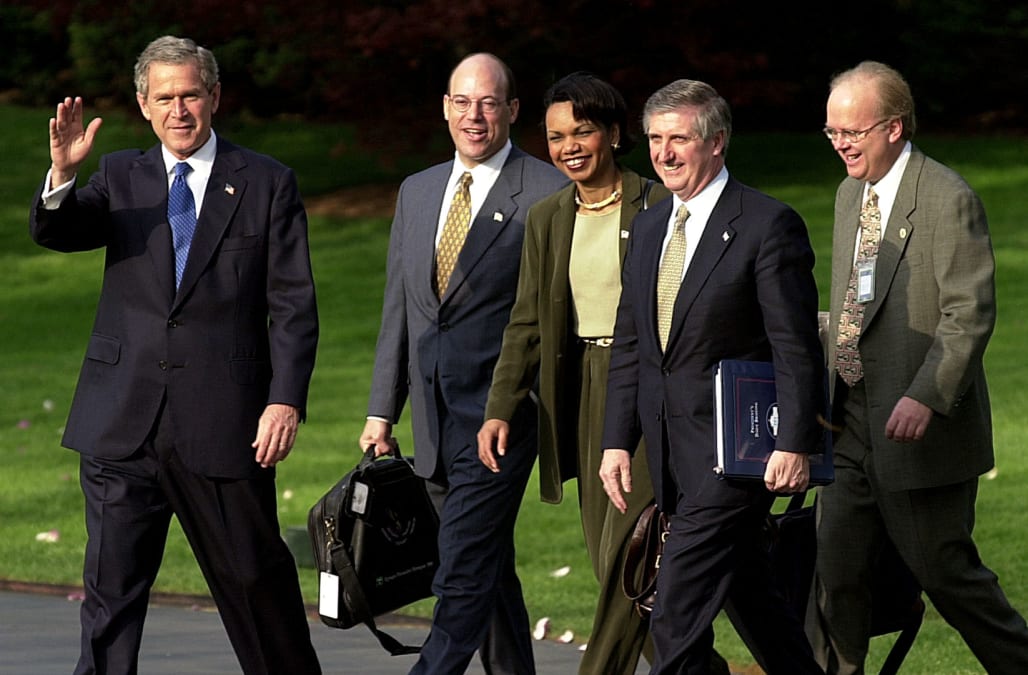 "Ari's decades of experience in political communication and immense knowledge of the White House and its interactions with the press will add valuable insight to our programming," said Jay Wallace, president of news for the 21st Century Fox-owned cable-news unit, in a statement. Fleischer is currently the president of Ari Fleischer Communications and Ari Fleischer Sports Communications, a company that offers strategic advice and communications training to sports organizations, athletes and various corporations.

"I very much look forward to joining Fox and to sharing my perspective on national, political and governmental events. When it comes to coverage and analysis of Washington, Fox has a powerful and important voice and I'm proud to join them," said Fleischer in a statement.

Communications executives with White House experience are in demand in the TV-news business. Nicolle Wallace, a former communications director under President George W. Bush, hosts an hour in the late afternoon on MSNBC. Josh Earnest, a former press secretary under President Barack Obama, is a contributor to NBC News.

Fleischer served as the White House press secretary to former President George W. Bush from 2001 to 2003. During that period, Fleischer was the primary spokesperson during the presidential recount, September 11th, two wars and an anthrax attack. Prior to joining his administration, Fleischer held the position of senior communications adviser and spokesman for Bush's presidential campaign, beginning in 1999.

Before joining Bush's campaign for president, Fleischer was the national spokesman for Elizabeth Dole's presidential campaign during the 2000 election primary season. He previously worked as the communications director on the House Committee on Ways and Means after Republicans won the majority in Congress in 1994, and served as press secretary to Sen. Pete Domenici, the New Mexico Republican, from 1989 to 1994.

A graduate of Middlebury College in Vermont, Mr. Fleischer began his political career working as a press secretary on the congressional campaign of New York Republican candidate Jon Fossel and later was hired as press secretary to Rep. Norman Lent. He is also the author of "Taking Heat: The President, the Press and My Years in the White House."