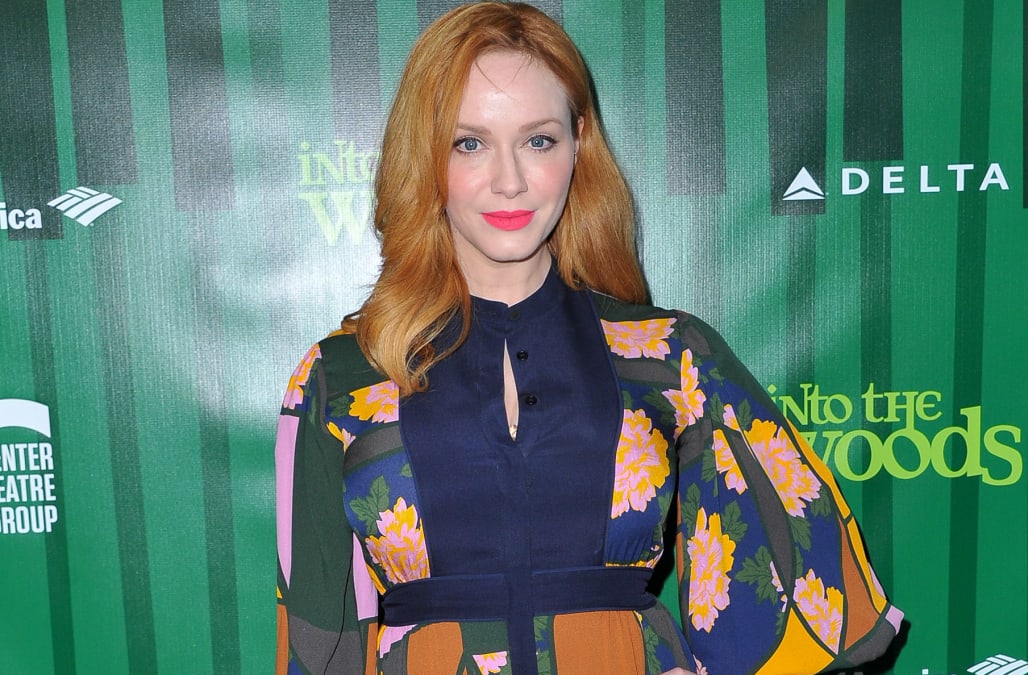 Christina Hendricks has been cast in NBC's upcoming drama "Good Girls,"Variety has learned.

The "Mad Men" alum joins the series in the role originally set for Kathleen Rose Perkins, who was recast. The pilot will reshoot with Hendricks on board, and the series will debut midseason.

In "Good Girls," when three suburban moms — played by Hendricks, Mae Whitman and Retta — get tired of trying to make ends meet, they decide it's time to stick up for themselves by robbing the local supermarket at toy gunpoint. But when the manager catches a glimpse of one of them and the loot is far more than they expected, it doesn't take long for the three best friends to realize the perfect getaway will be harder than they think.

The series has been described as a comedy-infused drama that mixes a little "Thelma & Louise" with a bit of "Breaking Bad."

Alongside stars Hendricks, Whitman and Retta, the cast is rounded out by Reno Wilson, Manny Montana, Lidya Jewett, Izzy Stannard and Matthew Lillard.

"Good Girls" hails from Shondaland alum Jenna Bans, who created the series and will serve as executive producer with Jeannine Renshaw and Dean Parisot, who will direct the pilot. Universal Television is the studio.

Hendricks starred on "Mad Men" for its entire run. Since, she has appeared on Sundance's "Hap and Leonard" and Comedy Central's "Another Period." She is repped by ICM, Link Entertainment and attorney Howard Fishman at Hirsch Wallerstein.