Amber Rose gushes over new boyfriend 21 Savage: He 'genuinely has my back' 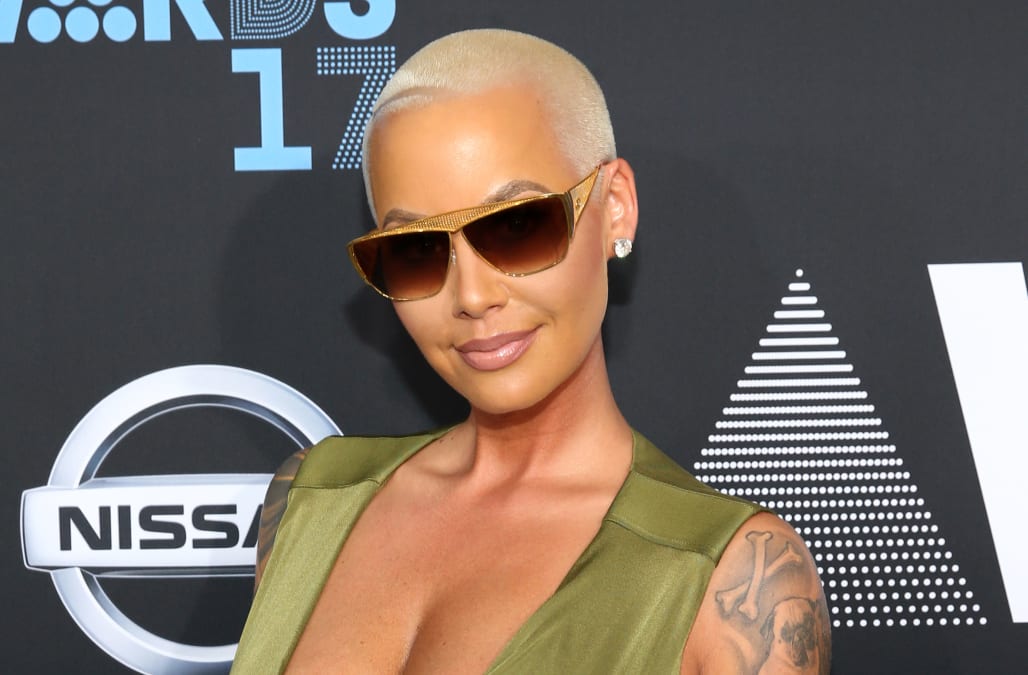 Amber Rose is pretty smitten with her new boyfriend, 21 Savage.

On Sunday, the 33-year-old model shared a photo of herself in bed with the 24-year-old "Bank Account" rapper, along with a sweet message that praised his treatment of her.

"It's pretty amazing waking up every morning feeling love like this. I've cried endlessly and been hurt a lot in my life. I've been abused, talked to like I wasn't s**t, been gas lighted and sl*t shamed by men that I once loved and cared about," Rose wrote. "So, I'm so thankful that God brought this amazing person in my life who genuinely has my back and is ready to 'pull up' to defend my honor by any means."

Further gushing over 21 Savage, she added: "Maybe he's just as broken as me and that's why we're perfect for each other, but either way he's not going anywhere and neither am I."

WATCH: Amber Rose Proudly Calls Out Her Stretch Marks and Cellulite While Wearing a Skimpy Swimsuit

The heartfelt message was posted after Rose -- whose previous relationships include Val Chmerkovskiy, Wiz Khalifa and Kanye West -- shared a video of herself and the up-and-coming artist sharing a kiss. "When he loves spoiling you but you got your own money so you spoil him instead," she captioned the video.

Prior to Rose going public with their relationship, 21 Savage confirmed that they were dating during an interview with Real 92.3 to promote his new album, Issa, which was released last Thursday. Like his girlfriend, 21 Savage was adamant that their relationship is built on respect.

"We just been kicking it, man. She's a real cool woman. She treat me like a king, so it is what it is," Savage said of Rose, who later shared the interview on her Instagram. "And no disrespect will be tolerated at all. Keep your mouth closed, no h**s, no b**ches, no nothing -- because I'm pulling up on God."

When asked about the couple's nine-year age difference, the rapper said that Rose was only older "in age, not mentally," noting that he has changed his lifestyle a bit since the two started dating. "She make me do s**t that I don't normally do, like take vitamins, drink water, s**t like that," he quipped.

While Rose's love life appears to be on the up-and-up, her best friend, Blac Chyna, has had a dramatic week after her ex-fiance, Rob Kardashian, posted NSFW photos allegedly of her along with private text message exchanges. Here's more on the former couple's social media feud: