Maksim Chmerkovskiy and Peta Murgatroyd are married! Get the details on their lavish Long Island wedding 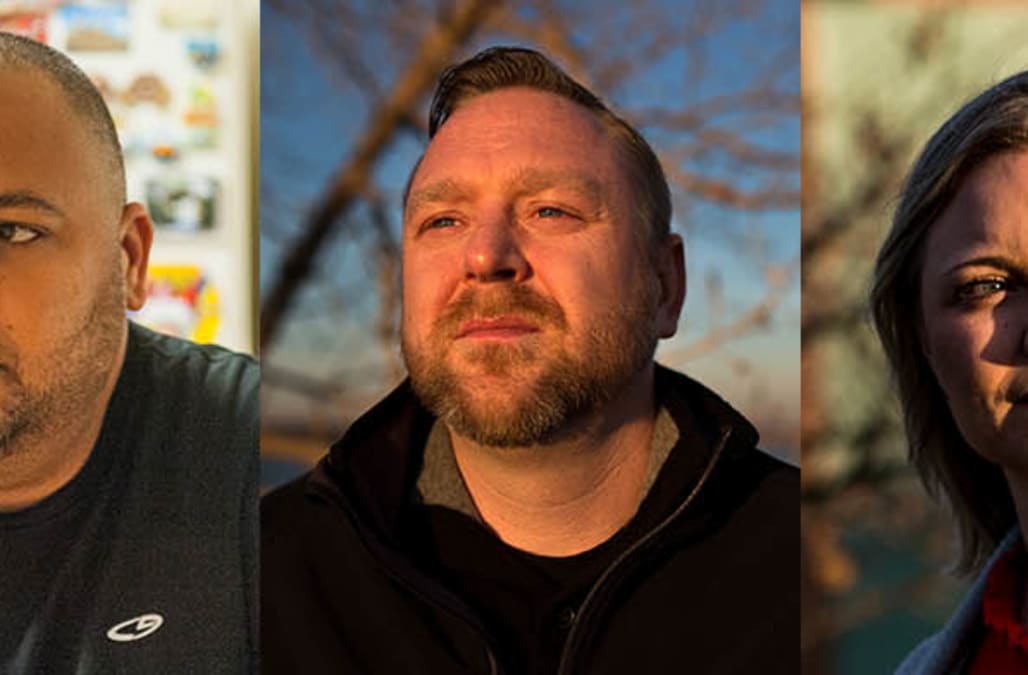 Maksim Chmerkovskiy and Peta Murgatroyd are officially husband and wife!

The Dancing With the Stars lovebirds said "I do" on Saturday at Oheka Castle, one of Long Island's most exclusive venues, ET confirms.

Murgatroyd looked every bit the blushing bride, rocking not one but two stunning dresses on her special day. Chmerkovskiy's cousin, fellow DWTS troupe dancer Nicole Volynets, helped the Auckland, New Zealand, native plan out and style all the details for her and Chmerkovskiy's ceremony.

The couple's 5-month-old son, Shai, served as "Prince of Honor" for the evening, entertaining their family, friends and celebrity guests, like fellow DWTS superstars and contestants Keo Motsepe and Nyle DiMarco. Val Chmerkovskiy, Sharna Burgess, Rumer Willis and Tony Dovolani were also in attendance, standing right next to the couple and the rest of their bridal party as the two exchanged vows.

The celebrations are taking place over three days, with the pair treating their guests to a Shabbat dinner the night before their nuptials and a brunch on Sunday.

Chmerkovskiy, 37, and Murgatroyd, 30, dated on and off since 2012. They officially rekindled their romance in 2015, and a short few months later, the pro dancer asked the blond beauty to marry him while the two were performing in Sway: A Dance Trilogy in Miami, Florida.

This marks the first marriage for both. Congrats to the newlyweds!

WATCH: Peta Murgatroyd Is Sweating Before the Wedding -- With Help From Son Shai!