LCD Soundsystem's Gavin Rayna Russom comes out as transgender: 'I'm the happiest I've ever been' 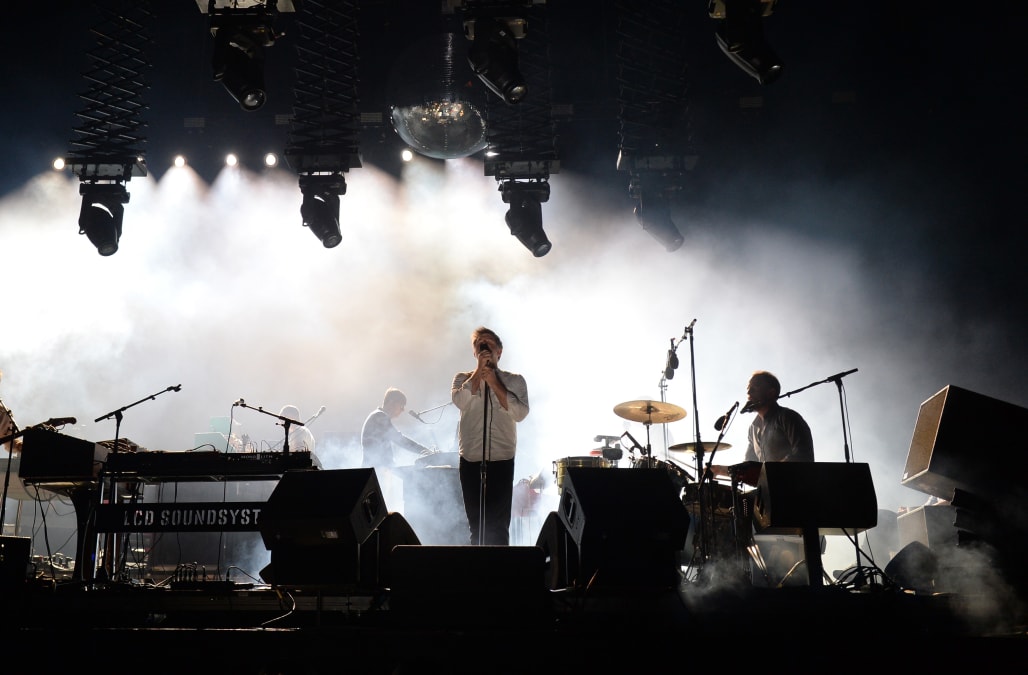 "I'm the happiest I've ever been," she told Grindr of her life-changing announcement.

Russom debuted her gorgeous new look, complete with a bold red lip, on social media on Thursday to her Instagram followers.

"💋Gavin Rayna Russom💋," she captioned the snap, which alludes to the fact that she will indeed keep her birth name.

"Over the last year and a half, I went from my trans identity being something I was in touch with and worked through in one way or another, to suddenly this shift where it's on the front burner. Now it's time to become a whole person," she said in an interview with Pitchfork.

Russom officially joined LCD Soundsystem while the band was recording their 2010 LP This Is Happening.

Gavin, who is now 43, tried to her make identity known at various points in her life, but it wasn't till after LCD Soundsystem's comeback tour in 2016 that she finally had time for some self-reflection.

Russom will be the first one to admit that her journey hasn't been easy. The artist revealed that she experienced a lot of "violence and harassment" when she tried to come out in her 20s. At times, she even found herself struggling with her own internalized transphobia.

"There was that horrifying realization of, 'Oh my God, this stuff gets to your blood,'" Russom said. "I experienced transmisogyny towards myself. But there's also something wonderful about that too, because it felt like now I could see it. And if I can see it, I can accept it and say, unfortunately, this is the reality of living in a dysfunctional culture."

Gavin will officially make her DJ debut as a woman on July 13 for Femme's Room happening at Berlin Nightclub in Chicago. Later this month, LCD Soundsystem will resume their 53-date 2017 Tour at Canada's Ottawa Bluesfest in Ontario.