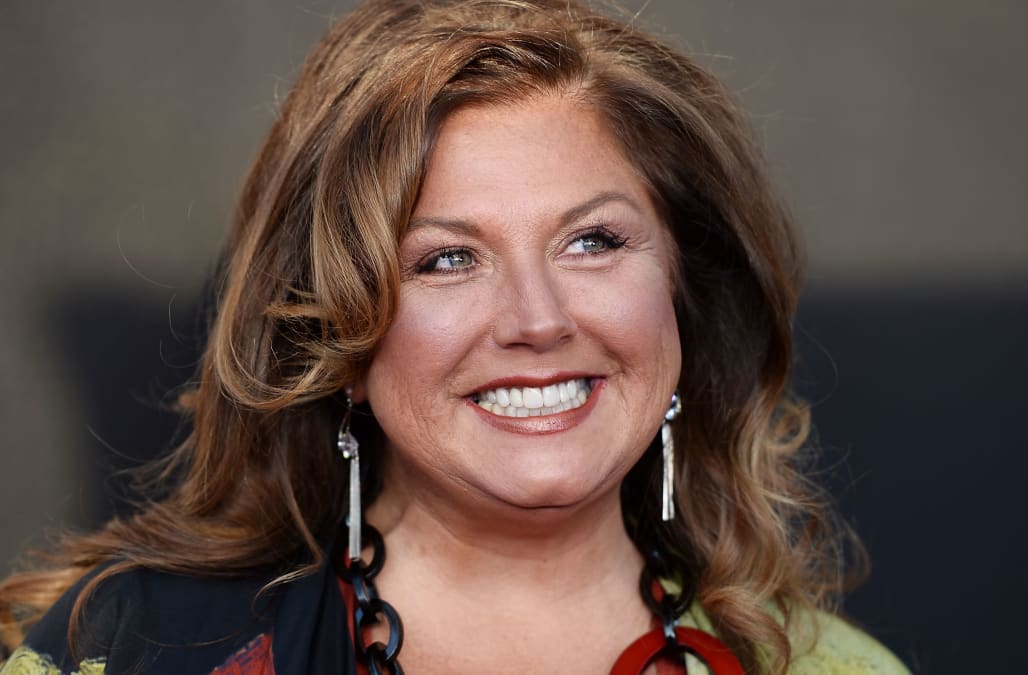 Abby Lee Miller is less than a week away from having to begin her 366-day prison sentence, but she won't have to travel too far.

ET can confirm that Miller's request was granted to serve her time in a California facility instead of returning to Pittsburgh, Pennsylvania, where she was found guilty of bankruptcy fraud in May. The former Dance Moms star is to surrender to the FCI Victorville facility in Victorville, California, which is not too far away from her home in San Bernardino. The facility currently houses 1,100 men and women offenders, and Miller is to report directly to the prison next Wednesday at 2 p.m. Miller was originally ordered to turn herself in on June 30, but the date was pushed back.

In addition to serving time, Chief Judge Joy Flowers Conti also ordered the 50-year-old reality star to pay a $40,000 fine and serve two years probation after her time behind bars. While on probation, she will need to live in a place "approved by the probation officer."

Meanwhile, Miller is planning her return to TV, and recently filmed a special for Lifetime regarding her sentencing. A source close to Miller told ET that the special was shot in Los Angeles and was conducted by a news journalist. The source also described the interview as "riveting," adding that Miller "discussed everything" and was "very emotional" and "broke down a lot."

Immediately following her sentencing, Miller spoke with ET and other reporters outside the courthouse, admitting, "I feel relieved. I feel peaceful."

EXCLUSIVE: Everything Abby Lee Miller Told ET About Prison, From Calling It a 'Vacation' to How She Prepared