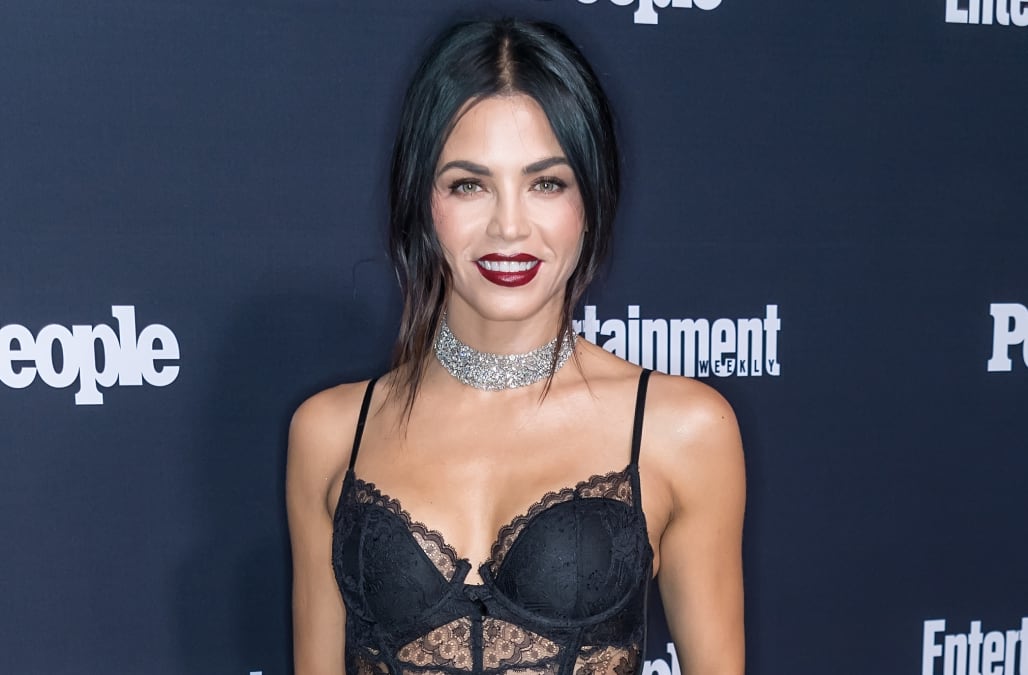 The World of Dance host shared a series of pics and videos to Instagram on Monday, stripping down and proving to fans her sexy dance moves haven't gone anywhere.

In one of the videos, the 36-year-old dancer showed off her impeccable figure in a strappy black bodysuit, rolling around on the floor in a garage in Van Nuys, California, to Flume's "Never Be Like You."

"Let's film something!" she captioned it, tagging director Cole Walliser in the post.

Tatum's close pal and fellow dancer, Alison Faulk, also joined in on the dance party, and the two both shared an epic Boomerang video of themselves perfectly in sync while performing jazz turns.

"The band is back together!" Tatum captioned another snapshot of the two practicing their splits. "I've danced with @alison_faulk since I was 19 :) So fun to play tonight."

The band is back together! I've danced with @alison_faulk since I was 19:) so fun to play tonight 💃🏻

Of course, Tatum isn't the only one in her family who has rhythm. The brunette beauty recently revealed her and husband Channing Tatum's 4-year-old daughter, Everly, is already following in her talented parents' footsteps. In fact, she's already got some of Daddy's famous Magic Mike moves down!

"She's been to rehearsals [for the Magic Mike Live Vegas show]," the Hartford, Connecticut, native said during her latest guest appearance on The Ellen DeGeneres Show. "She saw -- there's one dance in the show that involves rain and it's a very sexy dance, it's my favorite part of the whole show -- but she saw that rehearsal, and I was like, 'I don't think this is good.' So I was like, 'Evie, outside, Paw Patrol!'"

"There's been a couple times where she's been like, 'I'm dancing like Mommy and Daddy!'" she added, miming some thrusting motions. "We're saving up a therapy fund for when she's older."