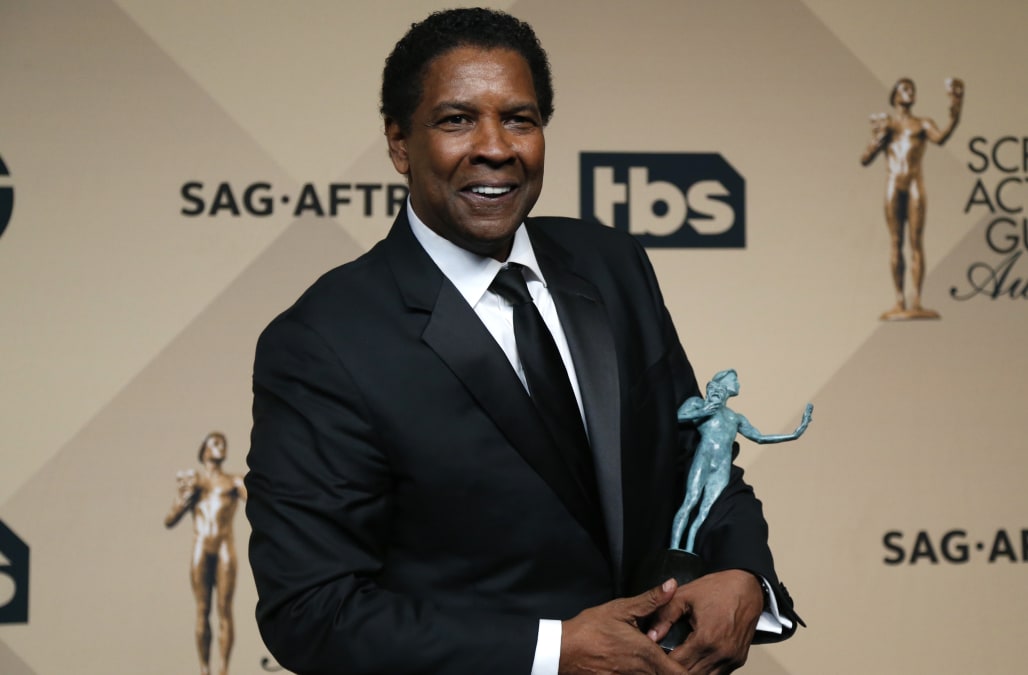 Love is in the air!

Denzel Washington and his wife, Pauletta, appear to be in full vacation mode. The couple, who have been married for 34 years, were spotted enjoying a romantic dinner at a local restaurant in Positano, Italy, on Wednesday.

EXCLUSIVE: Denzel Washington Has Some Advice for George Clooney After Raising Twins of His Own 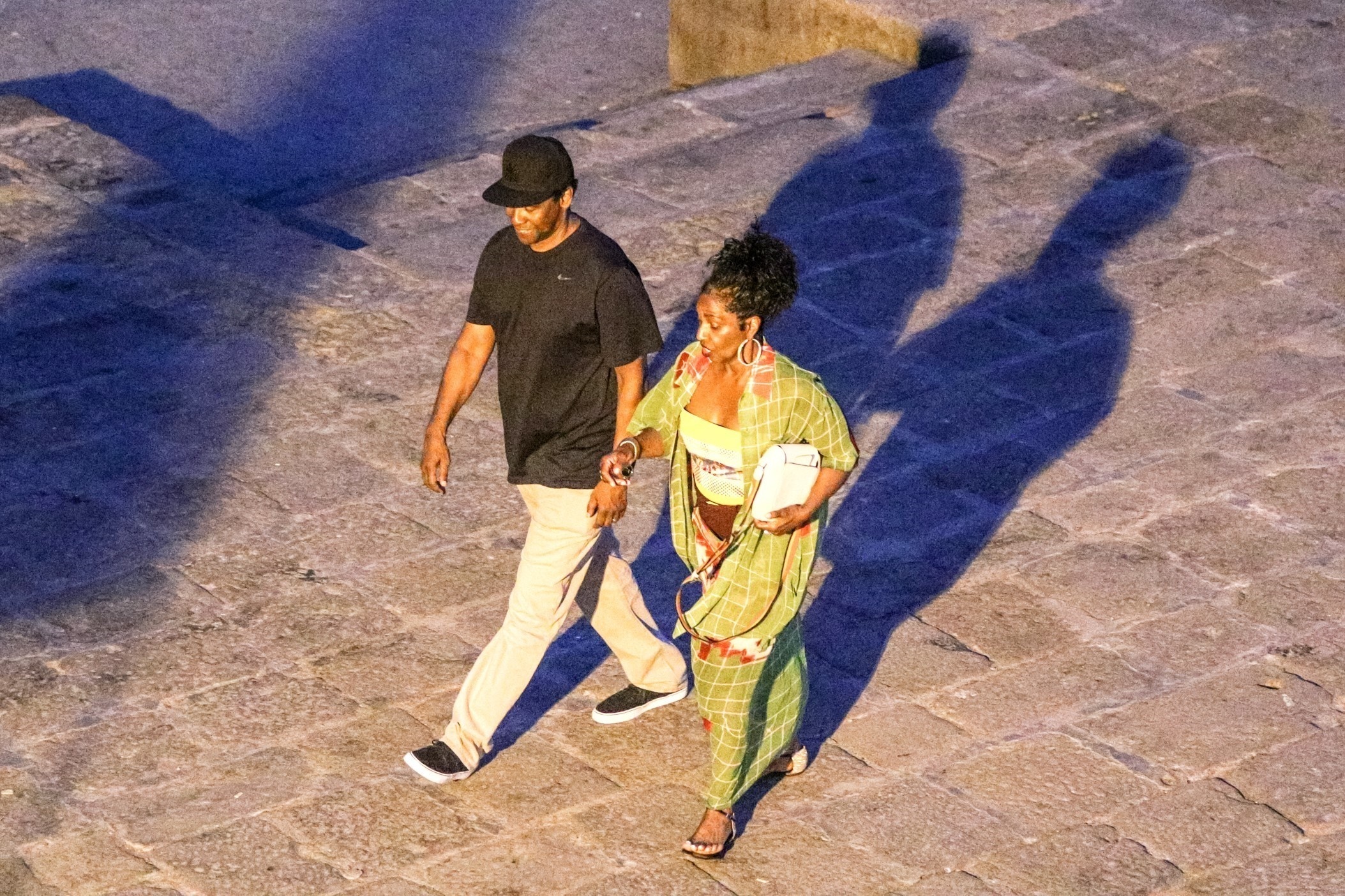 The 62-year-old actor was dressed down in khaki pants, black T-shirt and a black hat, while Pauletta wore a summery lime-green dress and matching kimono. The two appeared to be in good spirits, while enjoying the summer night.

Meanwhile, Gabrielle Union and Dwyane Wade just wrapped up their epic European vacation. The two were joined by Wade's 10-year-old son, Zion, as they traveled through Italy and France.