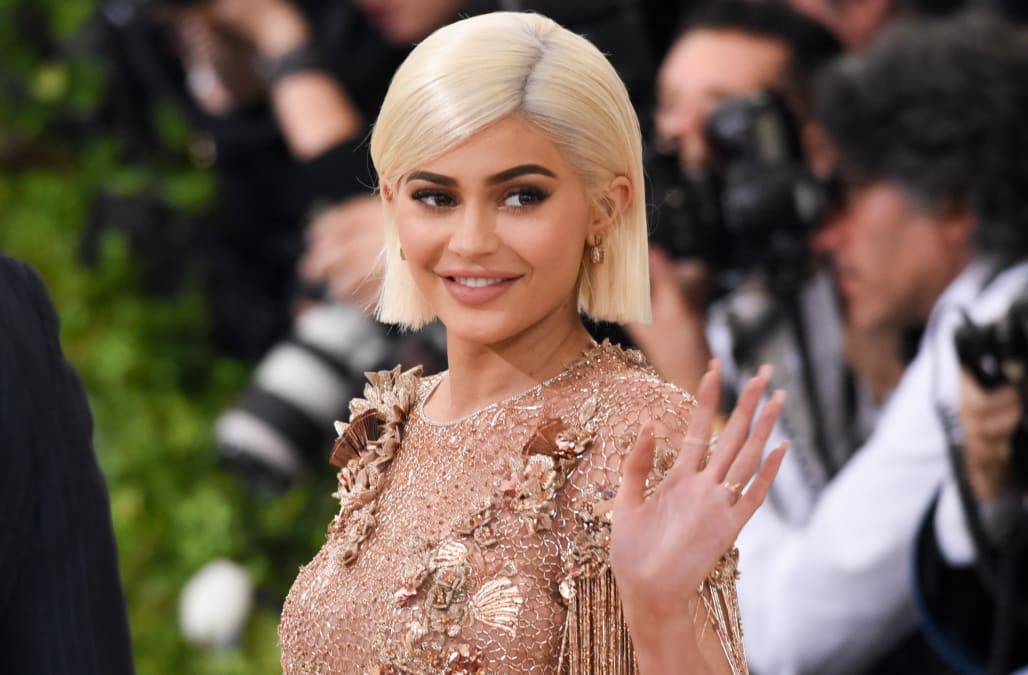 A permanent fix! Kylie Jenner and Tyga are dunzo in the romance department, and the 19-year-old cosmetics queen wants the world to know it.

Jenner stepped out on Monday for a night out in London, England, with her new boyfriend, Travis Scott. 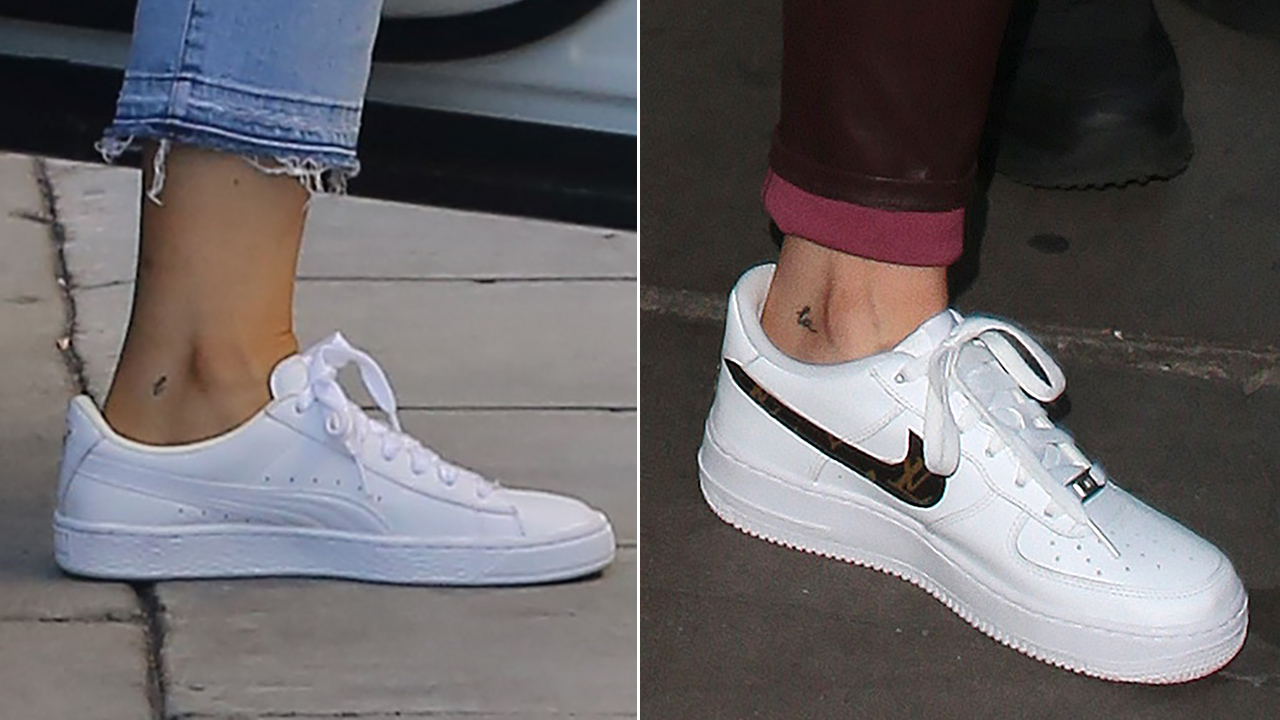 And though she was rocking tight leather pants and a T-shirt, all eyes were on her left ankle.

On the inside of Jenner's ankle was some visible new ink, or rather, some altered ink.

Prior to this sighting, Jenner's ankle had a cursive "T" tattooed on the inside, but it has since been changed to read, "LA."

This comes after Jenner debuted her matching ankle ink with boyfriend Scott on Snapchat in June. She got a tiny butterfly on the inside of her right ankle while he got the same tattoo on his left ankle. 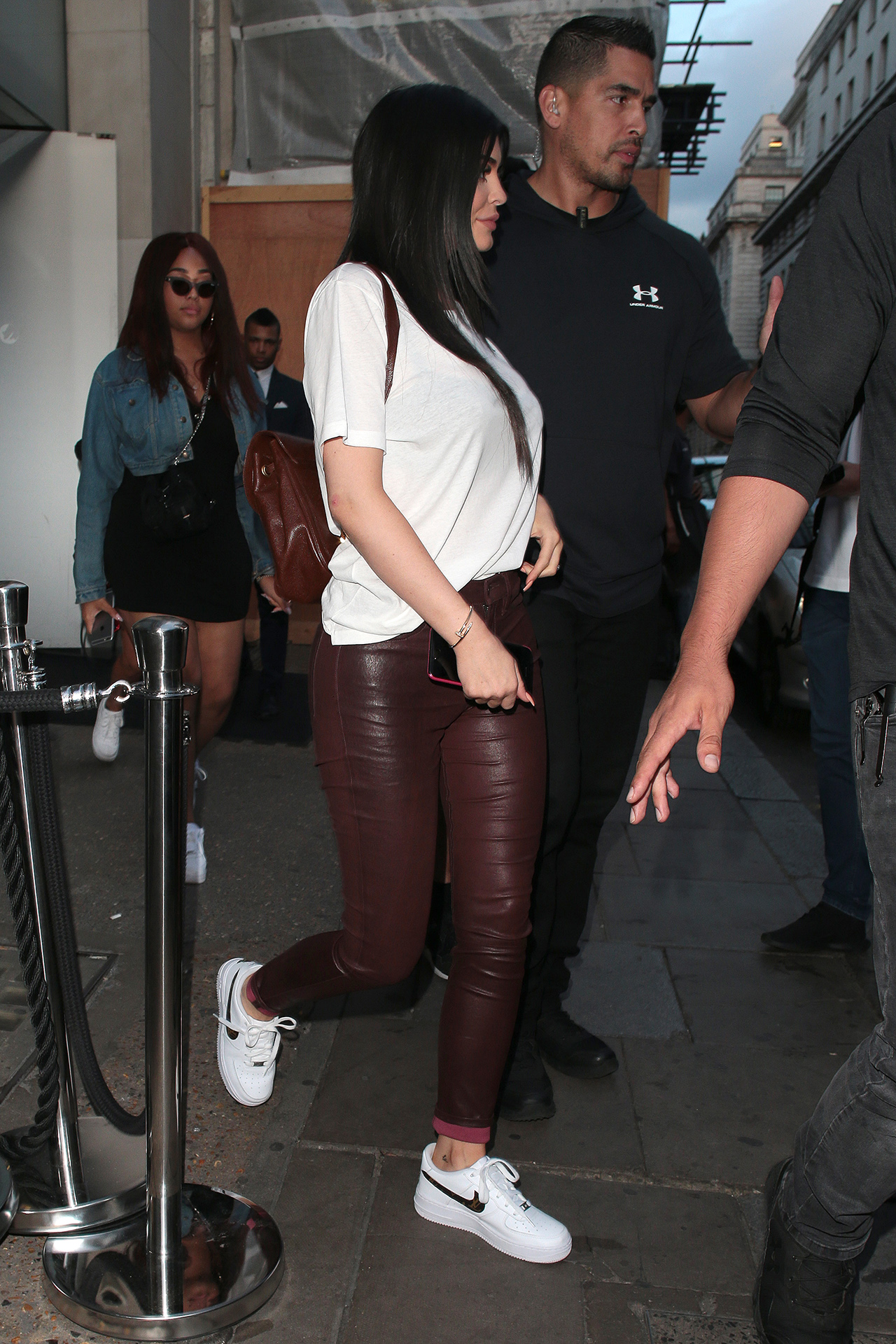 After several years of an on-again, off-again relationship, Jenner and Tyga split earlier this year. And despite Jenner's desire to tweak her tattoo, her sister, Kim Kardashian, recently said the breakup wasn't messy.

WATCH: Khloe Kardashian and Kylie Jenner Get Warnings About Health and Relationships on 'Hollywood Medium' – Watch

"It was so easy that split, there hasn't been any drama with her since," Kim told Andy Cohen on Watch What Happens Live back in May.