Drew Carey looks like a whole new man at 59: Do you still recognize him without glasses? 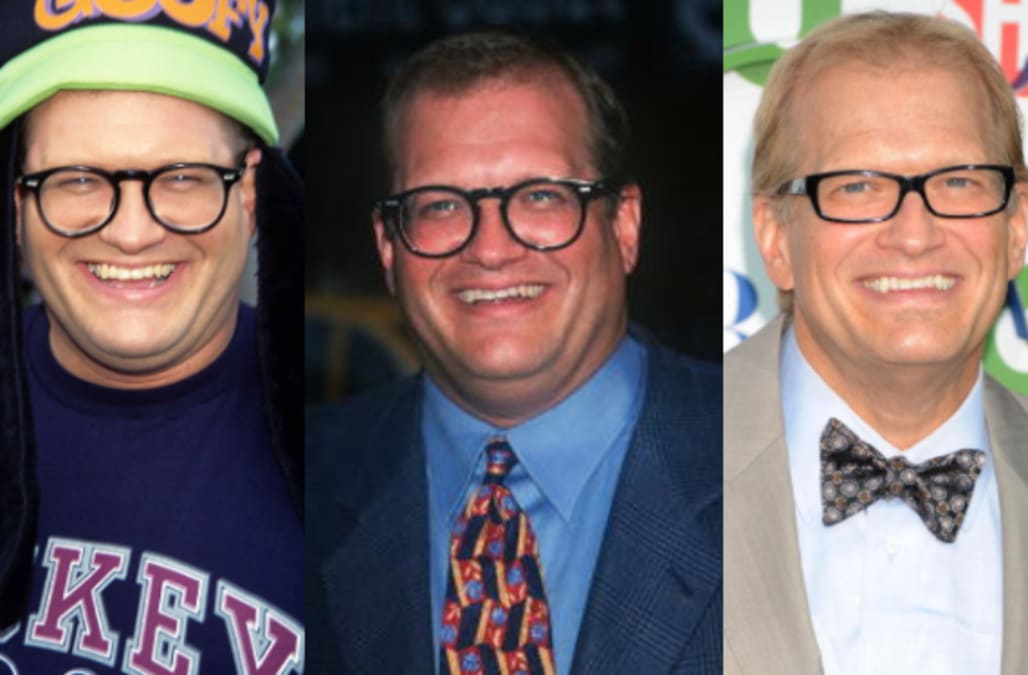 Drew Carey began his weight-loss journey in 2010, so it's no surprise that he's slimmed down in recent years. But that's not why he's almost unrecognizable today! The beloved comedian has taken to wearing -- are you ready?! -- contact lenses.

If you don't realize the major implications of this change, here's a refresher. For just about his whole career -- from "The Drew Carey Show" through present-day "The Price Is Right" -- Drew Carey has worn thick-framed glasses. 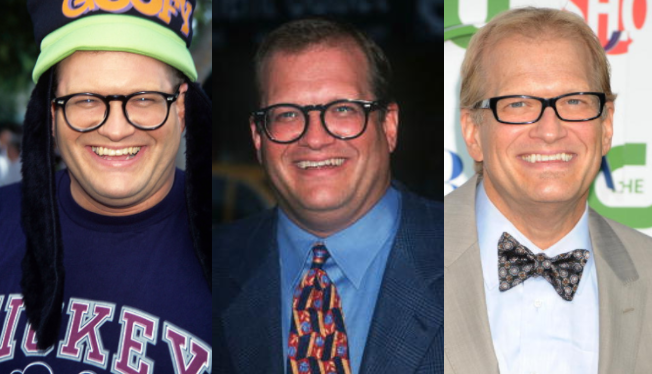 But as it turns out, the glasses are just part of Drew's TV persona!

While he occasionally wears them during his day-to-day life, the 59-year-old star's Instagram confirms that he usually opts for contact lenses instead. And we have to say, without the signature frames, he just looks like your everyday guy. (Although quite handsome -- the facial hair looks good on him!) Take a look at this selfie from last year:

More recent shots from this year show the star at sporting events, museums -- and a surprising number of EDC raves! We can probably assume that without his trademark specs, few people recognize him out in public, allowing him to comfortably balance fame with a normal life.

Take a look and see if you'd still know Drew's face right away without his frames:

Drew Carey without glasses
My kid's bearded dragon on my head 😜😬
Had an awesome time w @amienicole13 watching @kaskade in #Vegas during #EDC week :)
Getting my hair did at the Shanti Hair Salon in Flagstaff, AZ #OpenSundays!
Championship ring #sounders
'Sup? #edclasvegas #edcvegas2017 #EDC
Made it Wonderland section of the #CrystalCave in #Belize #beliezeitornot #WeFoundWonderlandYouAndIGotLostInIt
At the #seattlegreatwheel last night
Another pic from back in the day. In my old kitchen. I was a waiter in #Cleveland - early 80's
Breakfast cooked to order! #LilGovernorsCamp #Kenya
Hello from #Kenya!
OMW to #edclv2016 #edclv
And lifelong thanks and love and gratitude to Nicole for bringing this guy into my life. Happy Mother's Day to you especially ❤️
12 hours on a plane :)
Met @thedavidcrosby yesterday at Santa Cruz Island. Also attended my first Catholic Mass :)
Short hike at the Grand Canyon yesterday - 1.5 miles down then back up :)
A little chilly at Grand Canyon yesterday, but man was it worth it. One of the most beautiful spots in USA
#chihuly #Seattle
Turnt up for #edcvegas2015
Up Next