Comedian under fire for 'white people' tweet on Independence Day 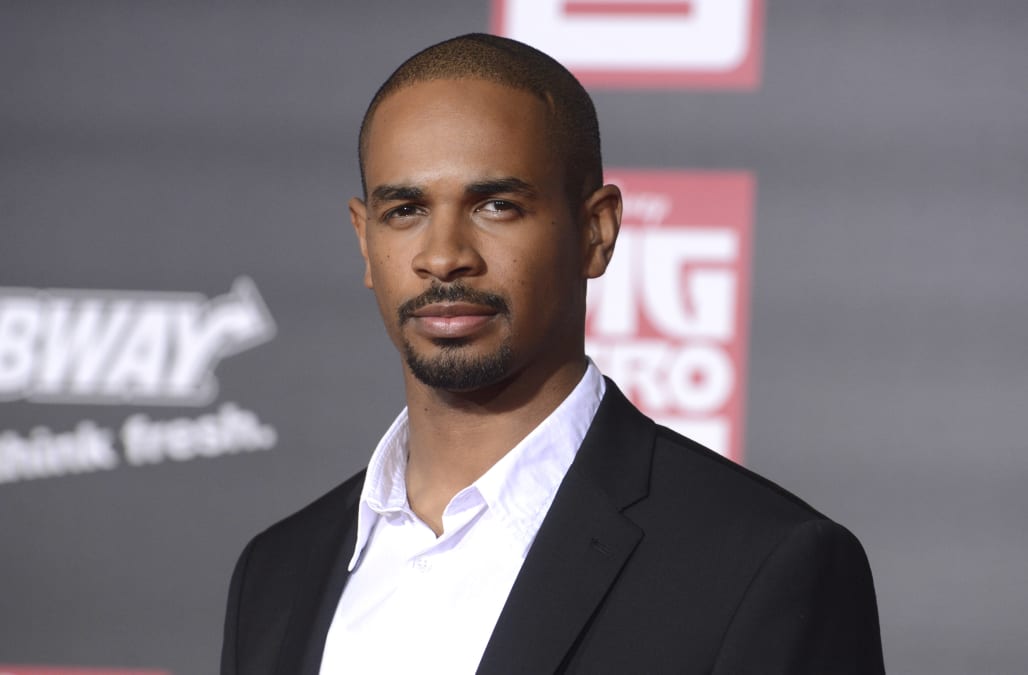 "You should be thankful too, we all hit lottery when born in US," wrote one user. "Where else on planet (sic) would you be better off."

"Unbelievable," wrote another. "You just live in the best country in the world. You should thank God that you live in America."

Wayans Jr. took to Twitter again that day to defend himself, saying that "jokes aren't illegal."

A joke some took too personally. So what. Jokes aren't illegal.

But once again, Twitter users clapped back at his response.

"When I think of all the men and women who have died for our independence, laughter does not come to mind," one woman said in reply.

When I think of all the men and women who have died for our independence, laughter does not come to mind.

More from AOL.com:
Chris Cornell's widow suggests singer may have relapsed before death: 'I missed signs of addiction'
Lea Michele shows off her perfect physique in bikini during Hawaii trip
Kourtney Kardashian shares details on her 24-hour fasting regimen and detox plan