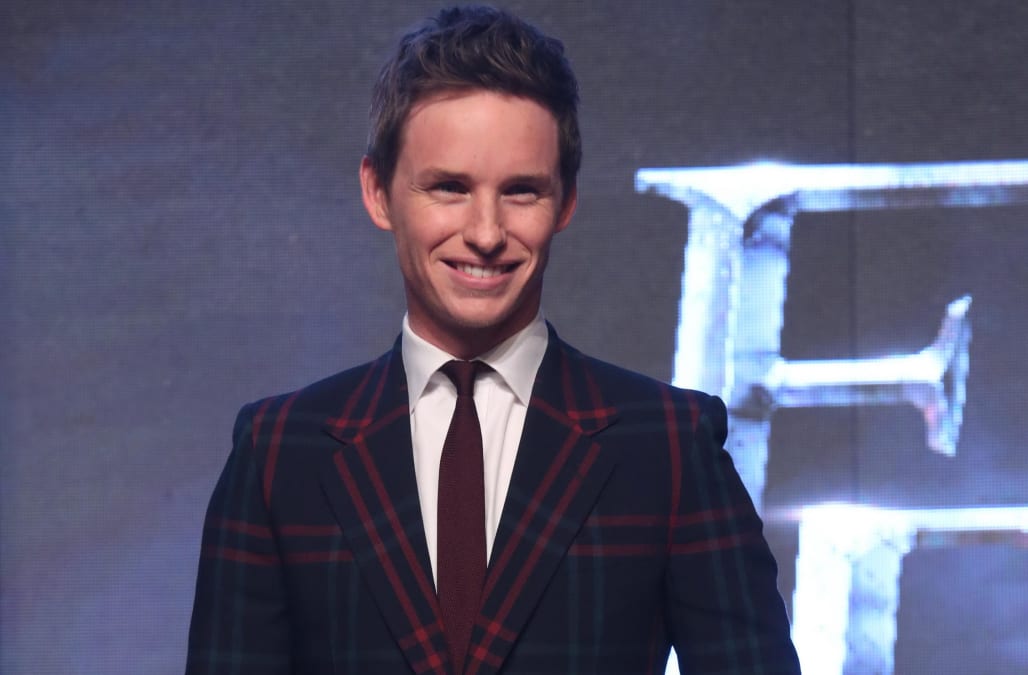 Principal photography has now started on the as-yet-untitled sequel to Fantastic Beasts and Where to Find Them, the first Harry Potter spin-off that grossed some $814 million for Warner Bros. last year.

And alongside the chief returnees of Eddie Redmayne as Newt Scamander and Johnny Depp as the dark wizard Gellert Grindewald, a host of additions have been made to the expanding wizarding world.

As previously announced, Jude Law has joined the cast as a young Albus Dumbledore, alongside Ezra Miller as Credence, Zoe Kravitz as Leta Lestrange, glimpsed in a moving photo as a woman from Newt's past in the first, and Callum Turner as Theseus Scamander, Newt's brother, a war hero and Auror.

Other names appearing include Claudia Kim (The Dark Tower,Avengers: Age of Ultron), a young woman introduced as an attraction at a wizarding circus, William Nadylam as a wizard named Yusuf Kama, Ingvar Sigurdsson as a bounty hunter, Olafur Darri Olafsson as Skender, who runs the circus, and Kevin Guthrie as Abernathy, the boss of the Magical Congress of the USA.

The screenplay – again written by J.K. Rowling after her debut in the first film – opens in 1927, a few months after Scamander helped to unveil and capture the infamous Grindewald. However, the dark wizard was true to his word and escaped, gathering more followers to his cause. This time, it's down to his former friend Albus Dumbledore to stop him, but with the help of former student Scamander.

The second in the five-part Fantastic Beasts series, being directed again by David Yates, is set to move the magic from New York to London and Paris, with some "surprising nods" to the Harry Potter films.

The film is being shot at Warner Bros.' Studios Leavesden in the U.K., home of all the Harry Potter films so far, and is slated for release on Nov. 16 2018.