The 'Carmichael Show' cancelled at NBC 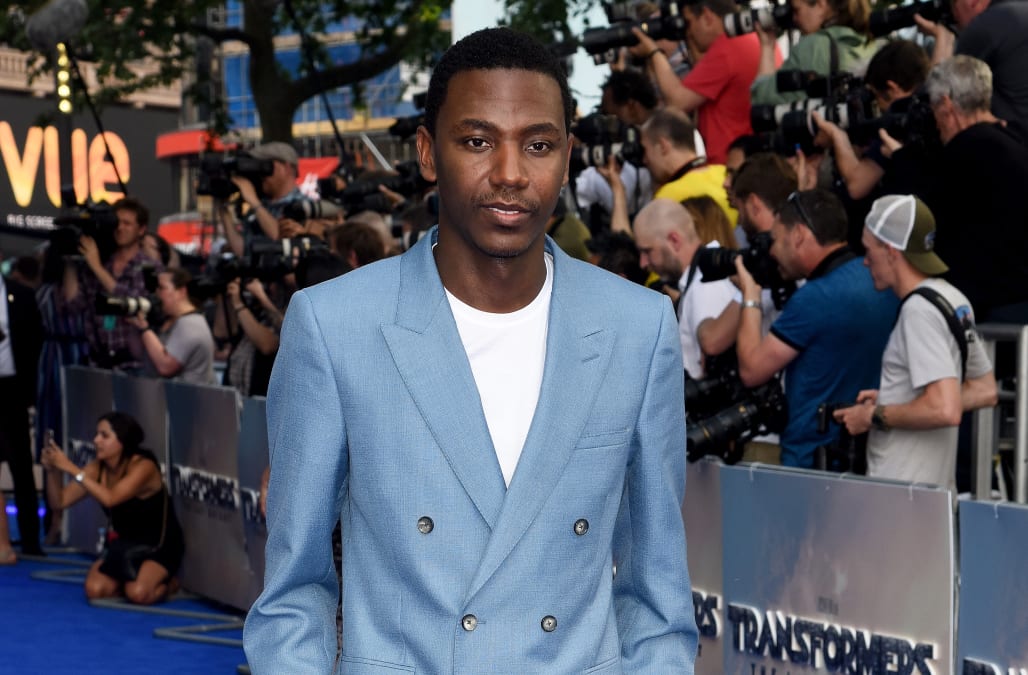 Following the exit of star Jerrod Carmichael, NBC has cancelled The Carmichael Show after three seasons, TVLine has learned.

The news comes moments after Carmichael announced via statement that he would no longer lead the controversial comedy.

"For three seasons (okay 2.5), I got to make a show that I love with my friends. It's something I've wanted to do since I was 13," he said in a statement obtained by our sister site Deadline. "Now, I'm excited to go make other things that I love. Thank you to every person who worked on or watched The Carmichael Show."

Despite critical acclaim, the fate of The Carmichael Show had very much been in doubt. Earlier this month, Deadline reported that NBC was "nowhere near a renewal decision" on the multi-camera sitcom, with cast options set to expire on June 30. 20th Century Fox is said to be shopping the series around in hopes of finding it a new home.

"We are enormously proud of The Carmichael Show and Jerrod's talent and vision to do a classic family sitcom that also taps into issues and relevant stories from the real world. We thank and salute the cast, crew, and producers — and especially Jerrod — for three critically-acclaimed seasons," NBC said via statement.

"THE CARMICHAEL SHOW was such a wonderful show that we choose to focus today not on its loss but on the three incredible seasons we had the pleasure to produce," 20th Century Fox TV presidents Jonnie Davis and Howard Kurtzman said via statement. "We are thankful to the brilliant Jerrod Carmichael and his talented cast, and to showrunner Danielle Sanchez-Witzell, our fantastic writers and devoted production team. It's a rarity that a comedy series tackles the social and political issues of the day in such a clever and hilariously funny way. This show was special, and we will miss it."

Word of cancellation comes just six episodes into Carmichael's 13-episode summer run, and just two days after NBC aired its delayed mass shooting episode, originally scheduled for June 14. At the time, Jerrod Carmichael said it would be a disservice for the network not to follow through and air the episode as planned, referring to the very idea of preemption as "criminal." The show once again drew buzz one week later with an episode debating the use of the N-word.

The Carmichael Show thus far this season is averaging 3.7 million weeekly viewers and a 0.8 demo rating, down 12 percent from its sophomore run.