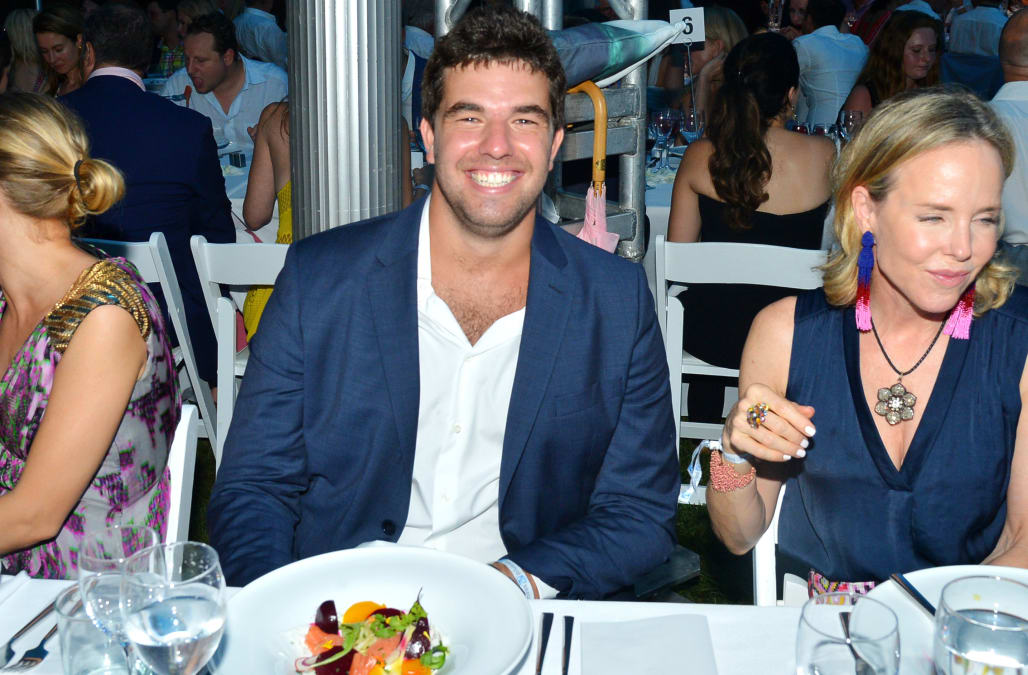 Prosecutors said McFarland is accused of misleading investors who poured more than $1 million into Fyre Media, based on misrepresentations of the company's revenue.

A statement from Acting Manhattan US Attorney Joon Kim released Friday said McFarland told investors that Fyre Media earned millions of dollars from thousands of artist bookings in 2016 and 2017, but in reality had brought in less than $60,000 from about 60 artist bookings.

McFarland is also accused of providing an altered brokerage statement to an investor that claimed he owned shares of a stock worth about $2.5 million. The shares in question are worth less than $1,500, prosecutors said.

If convicted on the wire fraud charge, McFarland could face up to 20 years in prison.

The Fyre Festival was pitched as a premium luxury music and arts event where participants would be treated to private air travel and beachside accommodations. Tickets started at $1,200 with some reportedly paying close to or more than $100,000 for the weekend.

Billed as something similar to the Coachella Music and Arts Festival, Fyre was supposed to take place over two weekends in April and May. Participants in April quickly found themselves stranded on the island with little food or water, and, at times, no electricity.

McFarland and his co-organizer, rapper Ja Rule reportedly borrowed millions of dollars as they scrambled to get the festival up and running. Both are now facing severallawsuits over the failed event.

NOW WATCH: How to supercharge your iPhone in 5 minutes