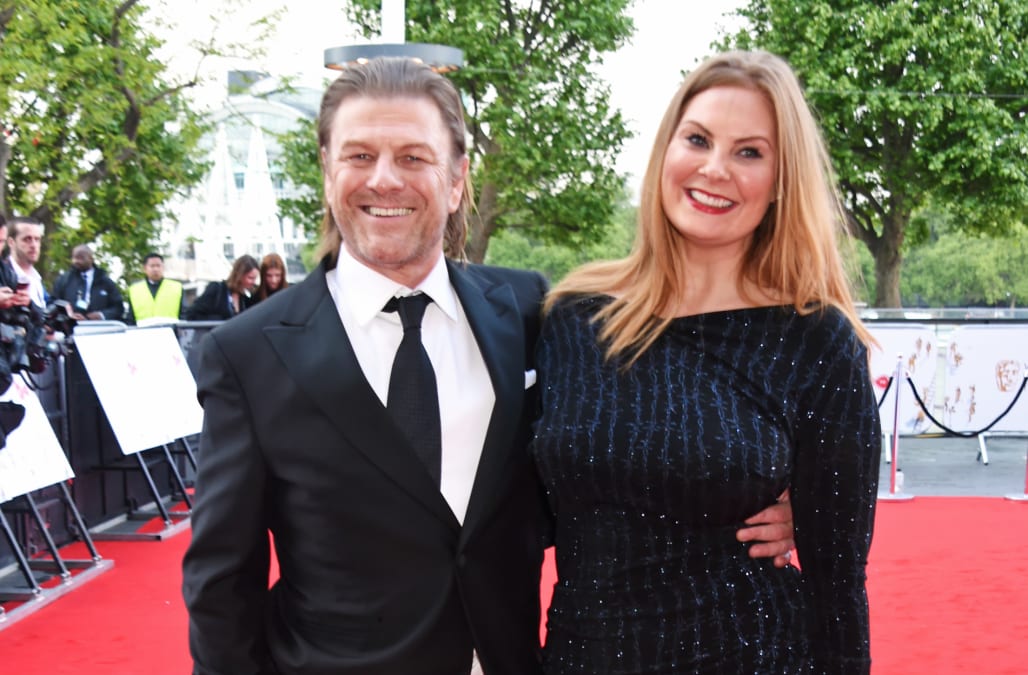 Fifth time is the charm for "Game of Thrones" star Sean Bean.

The 58-year-old actor exchanged vows with his fiancee, Ashley Moore, in Dorset, England, on Friday in front of about 40 close friends, several outlets reported.

A photo of the happy couple was released by the Press Association and the pair are smiling and happy. His bride wore a stunning, lace gown with long sleeves and a bedazzled belt. She added a sparkling headband and wore her hair down to complete the look.

This is the fifth time the actor has married. He was previously married to hairdresser Debra James in 1981. He then married his second wife, Melanie Hill, in 1900. Bean and Hill have two children together. He married his third wife, Abigail Cruttenden on the set of "Sharpe." He married his fourth wife, Georgina Sutcliffe, in 2008 but their marriage lasted just two years.

Bean has rose to fame as an English actor and has has notable roles in "GoldenEye" and "Lord of the Rings."

Congrats to the happy couple!