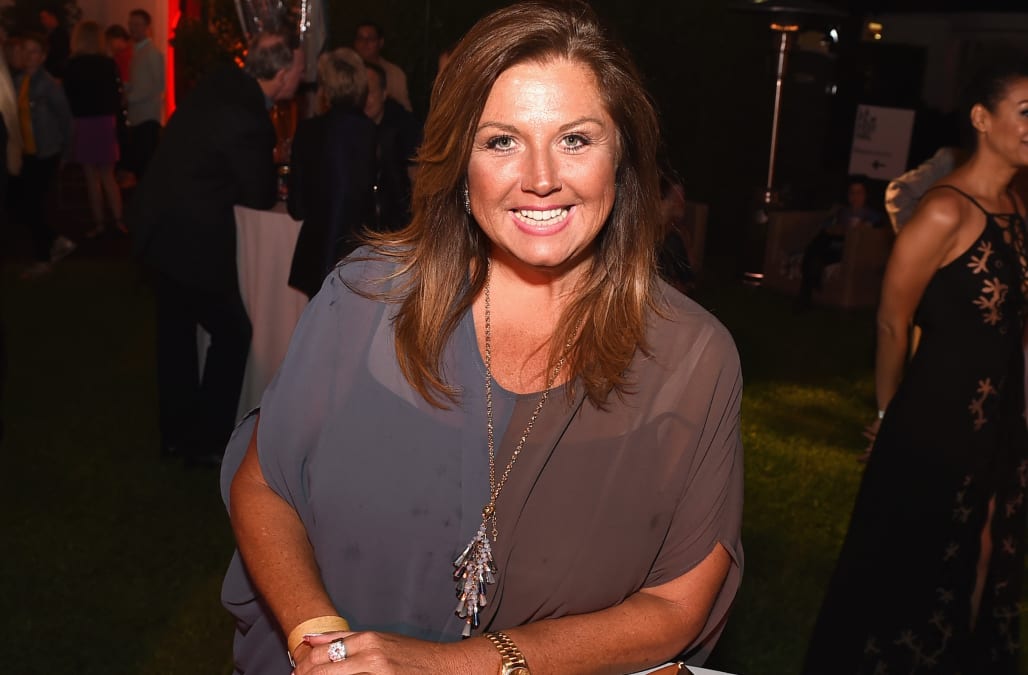 Former Dance Moms star Abby Lee Miller is getting a last-minute reprieve, just before her prison sentence was due to begin.

Miller was scheduled to check into prison Friday, but her surrender date was postponed to July 12 after a reported medical emergency.

Read: Ex-'Dance Moms' Star Reacts to Announcement That Cheryl Burke of 'DWTS' Is Replacing Her

On Wednesday, The 50-year-old posted an x-ray of her knee on Instagram with the caption: "Bone on bone! That kinda hurts a little."

Miller was sentenced on May 9 to a year and a day behind bars for hiding nearly $775,000 from a bankruptcy court.

In addition to prison, she was ordered to pay a $40,000 fine and serve two years' probation after leaving prison.

Watch: Inmate Impersonates Judge in Attempt to Get Out of Jail: Cops