Celebrities on Trump's Mika Brzezinski tweet: 'I see Melania's campaign to end cyber bullying is off to a slow start' 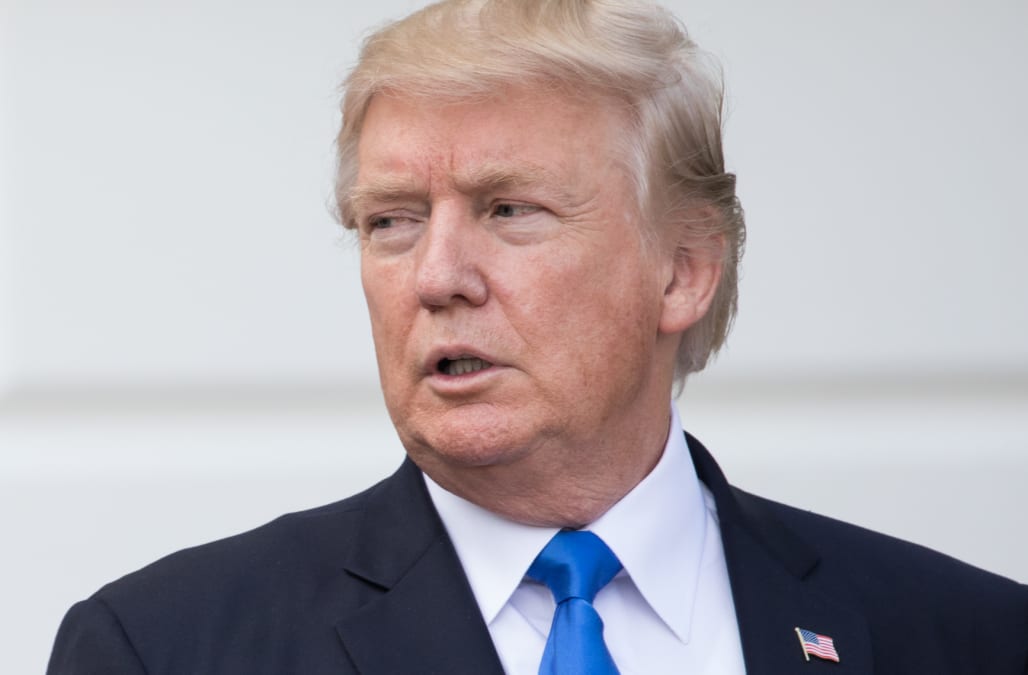 Much of the country was incensed this week as President Trump targeted MSNBC "Morning Joe" host Mika Brzezinski in a series of bizarre tweets -- and Hollywood was no exception.

A number of outraged celebrities weighed in on Trump's head-shaking diatribe, which reads: "I heard poorly rated @Morning_Joe speaks badly of me (don't watch anymore). Then how come low I.Q. Crazy Mika, along with Psycho Joe, came to Mar-a-Lago 3 nights in a row around New Year's Eve, and insisted on joining me. She was bleeding badly from a face-lift. I said no!"

John Legend was one of the first celebrities to publicly respond, tweeting, "I see Melania's campaign to end cyber bullying is off to a slow start." He then added, "America elected a very s----y person to be President."

Legend's wife, Chrissy Teigen, also had a visceral reaction, as did a number of other celebrities, including J.K. Rowling and Sarah Silverman. Their responses are gathered in the gallery below.