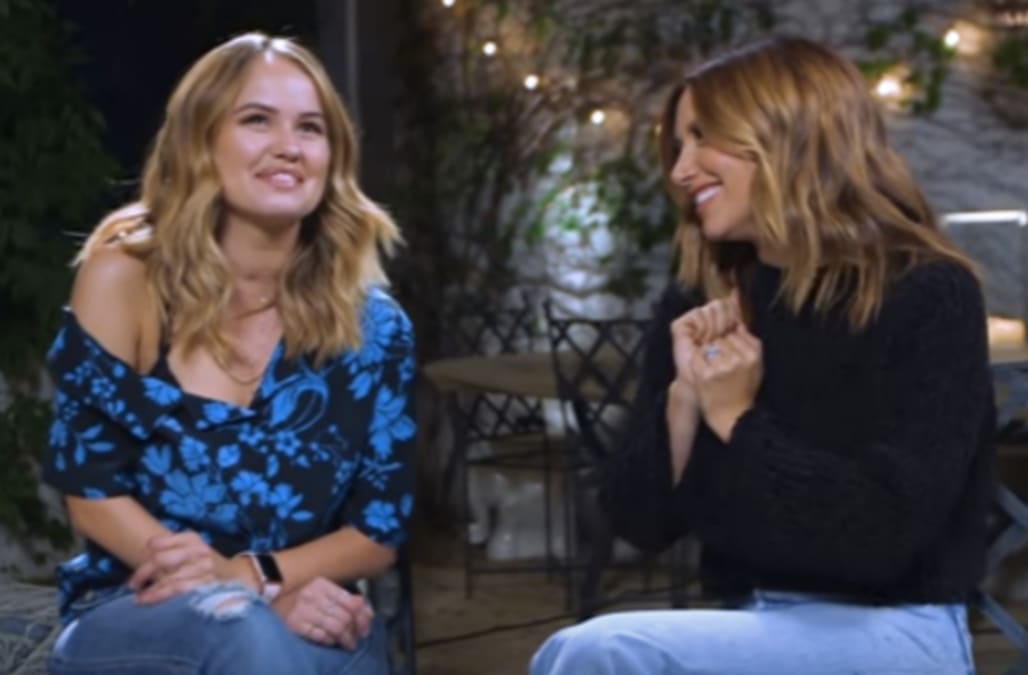 Ashley Tisdale and Debby Ryan are channeling their inner Beyonce.

"I have a very special guest. She is my ultimate girl crush and spirit animal, Debby Ryan," the 31-year-old singer said in her video posted on Tuesday. "I am so excited to have you. This is so cool!"

Ashley Tisdale throughout the years

Tisdale gushed about how excited she was to finally get to work with Ryan, 24, after all these years. While they both were involved in The Suite Life franchise with Dylan and Cole Sprouse, they never shared the screen together.

The High School Musical star and Ryan then sang a hypnotic and stripped-down acoustic version of the DC classic, while Tisdale's husband, Chris French, played the guitar.

Tisdale loves recruiting her famous friends for "Music Sessions" videos. She previously had former co-star Lucas Grabeel on to sing their HSM duet, "What I've Been Looking For,"and reminisce about their time on set. Vanessa Hudgens also joined her bestie for a cover of Elle King's "Ex's and Oh's."