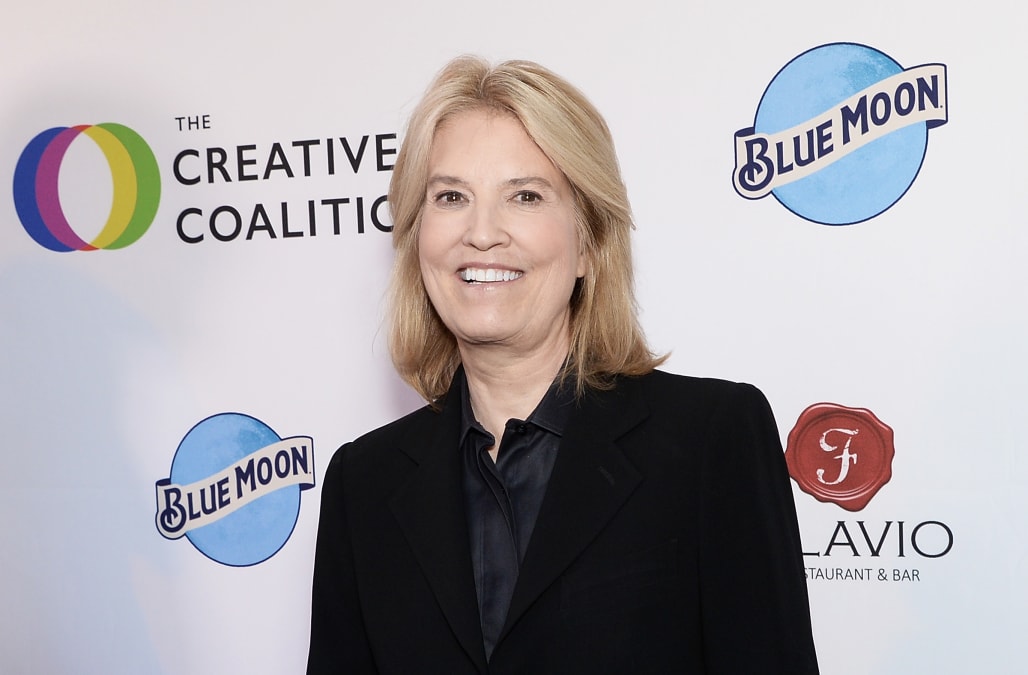 The former Fox News host, who was hired in January, said in a post on Twitter Thursday afternoon that she's "out at MSNBC." The anchor had hosted For the Record With Greta during the 6 p.m. time slot, which will now be filled by MSNBC chief legal correspondent and weekend host Ari Melber. Melber will debut in his new time slot starting in July, and for the time being rotating NBC News talent will pinch hit.

"We have enjoyed having her on our air and we're thankful to her and the show team," MSNBC president Phil Griffin said in a memo announcing Van Susteren's departure.

The Hollywood Reporter caught up with Van Susteren in late April, at an event on the Friday night before the White House Correspondents Dinner. She pronounced herself "very happy" with her new perch at MSNBC, and said her transition from Fox News was seamless. "I love the show," she said. "A lot of the same staff came over with me. I'm in the same building. I'm about four parking spots away from where I was in the building. The show is practically the same title. Everything's pretty much the same."

Though 2017 is pacing to be another record-breaker for the cable news networks, with MSNBC seeing its ratings climb the most, Van Susteren's hour has been one of the few MSNBC shows to get little attention.

During the second quarter, her 6 p.m. show averaged a ho-hum 980,000 viewers, including a mediocre 207,000 adults in the 25-54 demo. Those kind of numbers would have been great for MSNBC a couple years ago, but now they're pacing well below originals of most of the MSNBC weekday lineup — even trailing repeats of Rachel Maddow and Lawrence O'Donnell.

Across all of cable news in the recently wrapped quarter, Van Susteren's For the Record ranked a lackluster 39th among all shows.

Van Susteren's MSNBC stint was a brief one. Following her quick exit from Fox News Channel last summer, in which she exercised a contract loophole that allowed her follow Roger Ailes out the door, Van Sustern quickly landed at MSNBC. It was a pretty dramatic shift, going from the cable news network known for its GOP-friendly commentary to its left-leaning competitor.

She does not leave the network without a conservative voice. In addition to less-than-leftist Morning Joe, MSNBC recently hired conservative columnist Bret Stephens and, last week, gave a show to fellow right-winger Hugh Hewitt.

As we continue to grow and evolve as a network during one of the most newsworthy periods in recent history I have important news about our 6pm hour.

MSNBC and Greta Van Susteren have decided to part ways. Greta is a well-regarded television veteran and one of only a few broadcasters who can say they've hosted shows at all three major cable news networks. We are grateful to her and wish her the best.

I'm also pleased to share that Ari Melber, MSNBC's Chief Legal Correspondent and host of the "The Point" on weekends will become the permanent host of the 6pm hour next month. Ari is a frequent presence on TODAY and across various MSNBC shows and will continue those appearances as he takes on his new duties.

As you know, Ari has filled in for our prime time hosts, showing a natural ease with the anchor chair. Before Ari starts, we'll have a rotation to cover six o'clock.

Please join me in wishing Greta well as she departs. We have enjoyed having her on our air and we're thankful to her and the show team. Please also join me in welcoming Ari to this exciting new role where we're confident he will continue to shine as he has since he started with MSNBC.

And let me take this moment to again recognize the hard work, drive and focus that's propelled us to the best ratings this network has ever seen. Thank you.