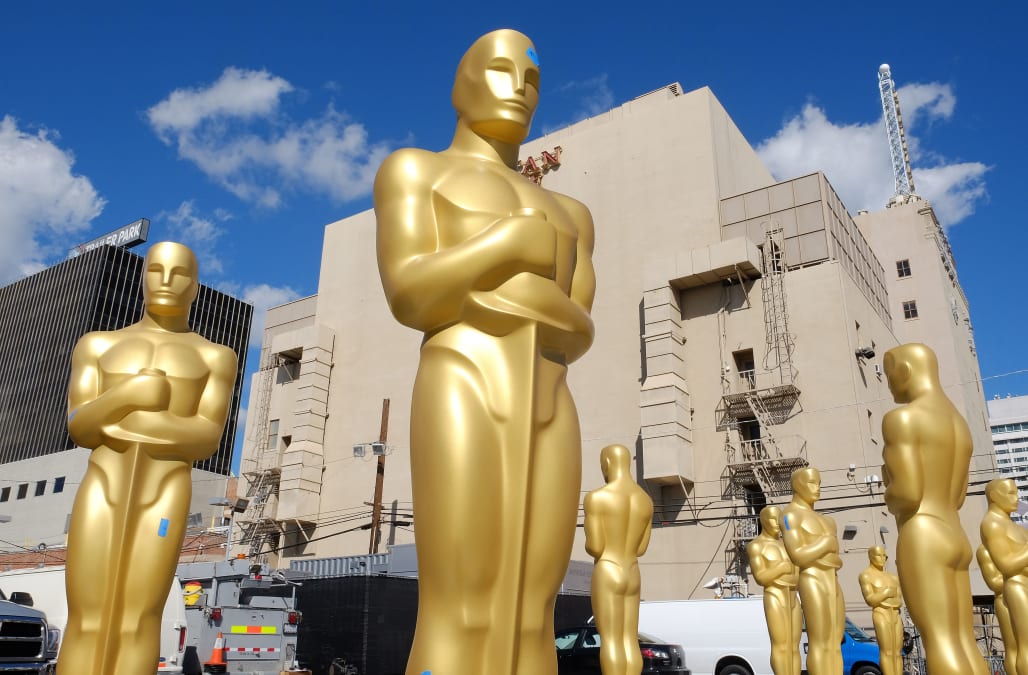 LOS ANGELES, June 28 (Reuters) - "Wonder Woman" star Gal Gadot, comedian Amy Poehler and "Mr. Robot" actor Rami Malek are among a record 774 people from 57 countries invited to join the ranks of the group that chooses the annual Oscars as it seeks to diversify its predominantly white male membership.

The Academy of Motion Picture Arts and Sciences said on Wednesday that its class of 2017 invitees was 39 percent female and 30 percent people of color.

That marks a more than 300 percent increase in racial diversity since the 2016 #OscarsSoWhite furor that prompted radical changes at the Academy after all the 20 Oscar nominees for acting that year were white.

Best Actor: Casey Affleck in Manchester by the Sea

Costume Design: Colleen Atwood for Fantastic Beasts and Where to Find Them

"It's up to all of us to ensure that new faces and voices are seen and heard, and to take a shot on the next generation the way someone took a shot on each of us," Academy President Cheryl Boone Isaacs said in a statement on Wednesday announcing the new invitees.

The roster of film industry professionals, including also directors, producers and casting directors, who belong to the Academy has long been cited as a barrier to racial and gender equality at the Oscars, the world's most prestigious movie awards.

The Academy in 2016 announcing a sweeping affirmative action program, pledging to double female and minority membership by 2020 and to limit voting rights to members without active movie careers.

If all the new invitees accept, the Academy will have some 7,400 members.

More from AOL.com:
Ron Howard to take over as director of ‘Star Wars’ Han Solo spinoff
Michelle Rodriguez threatens to leave ‘Fast and Furious’ franchise if it doesn’t ‘show some love to women’
Charlize Theron recalls accidentally punching Teri Hatcher in the face: 'I felt terrible'