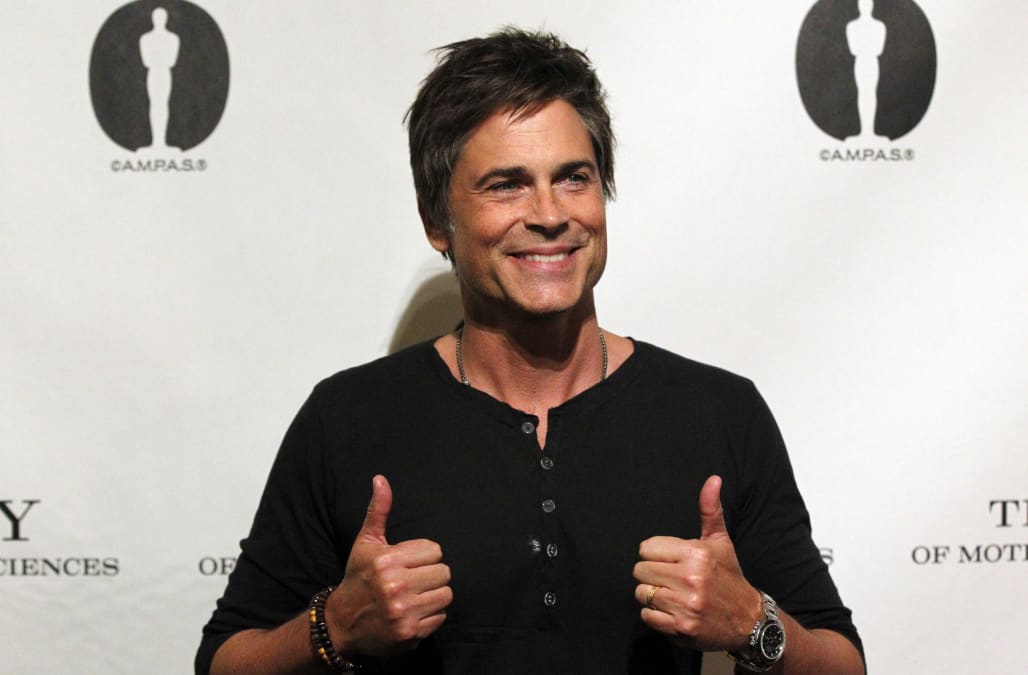 Rob Lowe is fairly certain he saw Bigfoot, and he wants you to believe he did, too.

The actor told Entertainment Weekly that he will tell the full story of the incredible encounter on his new A&E TV series called "The Lowe Files."

"I'm fully aware that I sound like a crazy, Hollywood kook right now," he told EW.

In the show, Lowe and his two adult sons, Matthew and John Owen, search for the paranormal -- and sometimes, they actually find it.

For example, he guarantees he saw a creature known as the wood ape, or the Ozark version of Bigfoot.

"I was lying on the ground thinking I was going to be killed," he said.

He wouldn't reveal many details, but he did set the scene in his interview with EW:

"We're 100 miles from the nearest town. We spent 45 minutes on the most rugged, brutal mountain trails. It's 1 in the morning. There are a lot of serious former military men with loaded weapons, then something starts approaching our camps that is defying their orders to stop and their warnings that [they were] armed."

In a news release from A&E that the show's nine episodes will involve aliens, "vengeful spirits" and more.