Rihanna's new mystery man revealed: Former friend of hers he used to date! 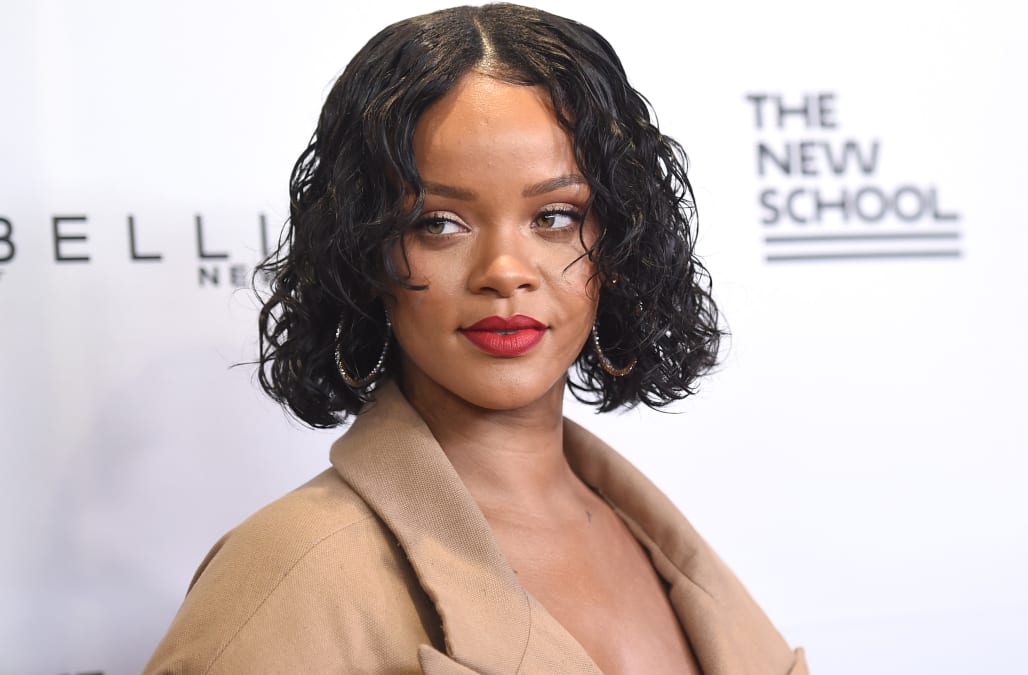 Photos of the "Needed Me" hitmaker making out with a hunky new man went viral on Tuesday, and now we know who he is -- and which former friend of hers he used to be romantic with!

The man in question is Toyota heir Hassan Jameel, who's worth $1.5 billion, and used to date supermodel Naomi Campbell. The 29-year-old businessman is the deputy president and vice chairman of Abdul Latif, which is his family business.

The couple was photographed making out in a pool in Spain during their romantic vacation together, and sources close to the couple say they've been seeing each other for quite some time.

37 PHOTOS
Rihanna out and about
See Gallery

Hassan was photographed cuddling with Campbell at a British music festival back in 2016, which adds a whole other element to the love triangle. Campbell and Rihanna reportedly have beef, which fans pointed out after the two unfollowed each other on social media.

During an appearance on "Watch What Happens Live" earlier this year, Andy Cohen asked Campbell about their reported bad blood, and she played it coy.

Clearly, everything was not fine between the two -- and it could've been because of Rihanna's budding romance with Hassan. Rihanna had previously been linked to stars like Leonardo DiCaprio and longtime friend, Drake, and it's unclear when exactly she started seeing Hassan.

More from AOL.com:
'Big Bang Theory' star Johnny Galecki's house burns down in massive fire
'Bachelor in Paradise's' DeMario Jackson says there's a 'conspiracy' against him
'Duck Dynasty' star Sadie Robertson is 'thankful' to be safe after 3 men allegedly followed her around a mall