'Pretty Little Liars' ends after 7 years: See the cast then and now 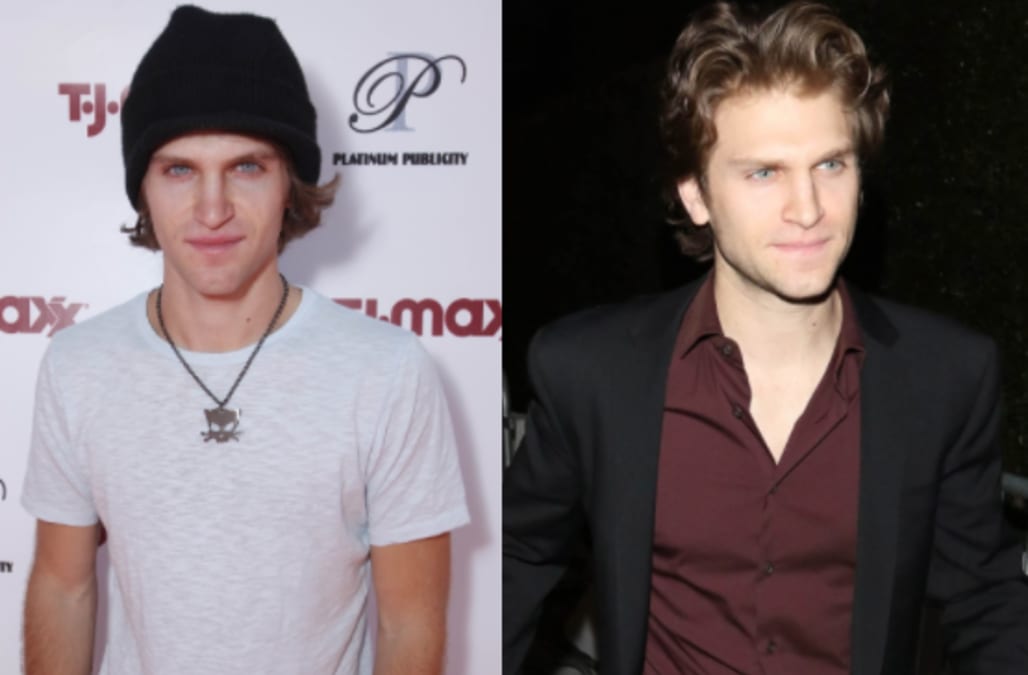 The finale of "Pretty Little Liars" aired this week, wrapping up one of the most popular teen shows of all time. And if you've been watching since it first began in 2010 (then on ABC Family, now Freeform) you're probably feeling many emotions.

At the risk of sending your "PLL" withdrawal into overdrive, take a look at how much the cast has changed over the years. The four leading ladies -- Lucy Hale, Troian Bellisario, Ashley Benson and Shay Mitchell --have gone from cute to total Hollywood glam. Meanwhile, some of their co-stars look like completely different people than they did in 2010. (Props to Keegan Allen for the wardrobe makeover.)