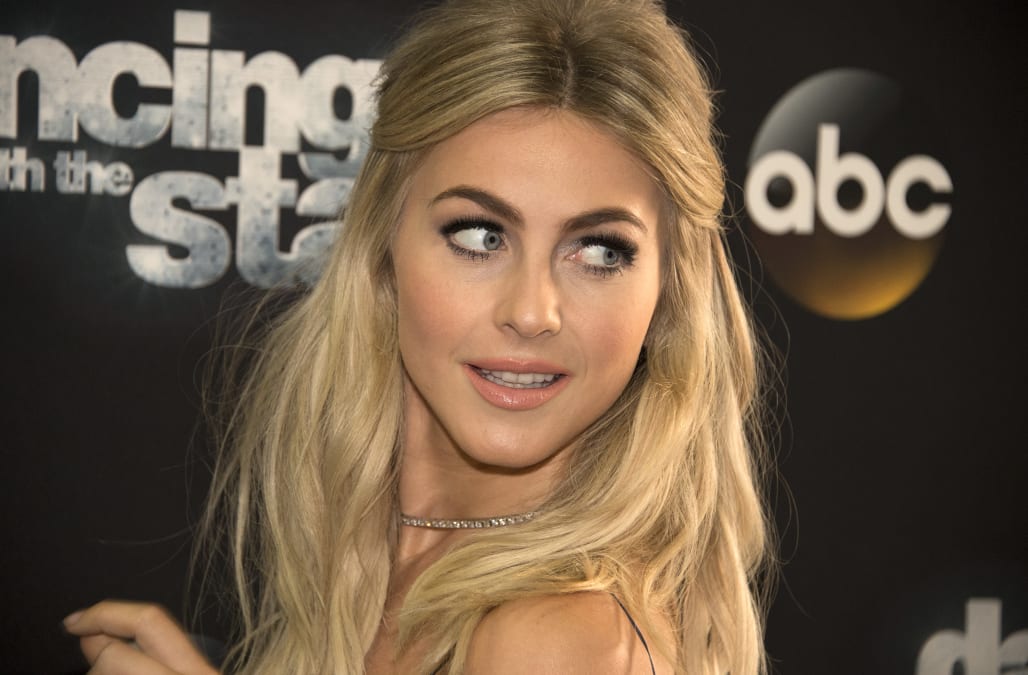 What kind of witchcraft is this?!

In celebration of the wizarding world's 20th anniversary, Julianne Hough posted some snapshots from when she appeared in "Harry Potter and the Sorcerer's Stone" back in 2001 -- but until now, we had no idea she was in it!

Hough's role was uncredited, but she appeared in multiple scenes and is pretty noticeable! She's just a kid, but any "Dancing with the Stars" fan would recognize her face right away. Take a look:

The two photos show a pint-sized Hough clad in Gryffindor gear, first cheering alongside Ron and Dean Thomas at a Quidditch match and then eating in the Great Hall near the Weasley twins.

In her caption, Hough hashtagged "#firstfilm." A quick peek at her IMDB page confirms that the bit part was her first-ever onscreen role. She was already dancing by 2001, but it would be six years before she'd hit it big as a "DWTS" pro -- and nine before she'd land another movie role.

Now 28, Hough is a total bombshell who will soon wed fiance Brooks Laich. They grow up so fast!