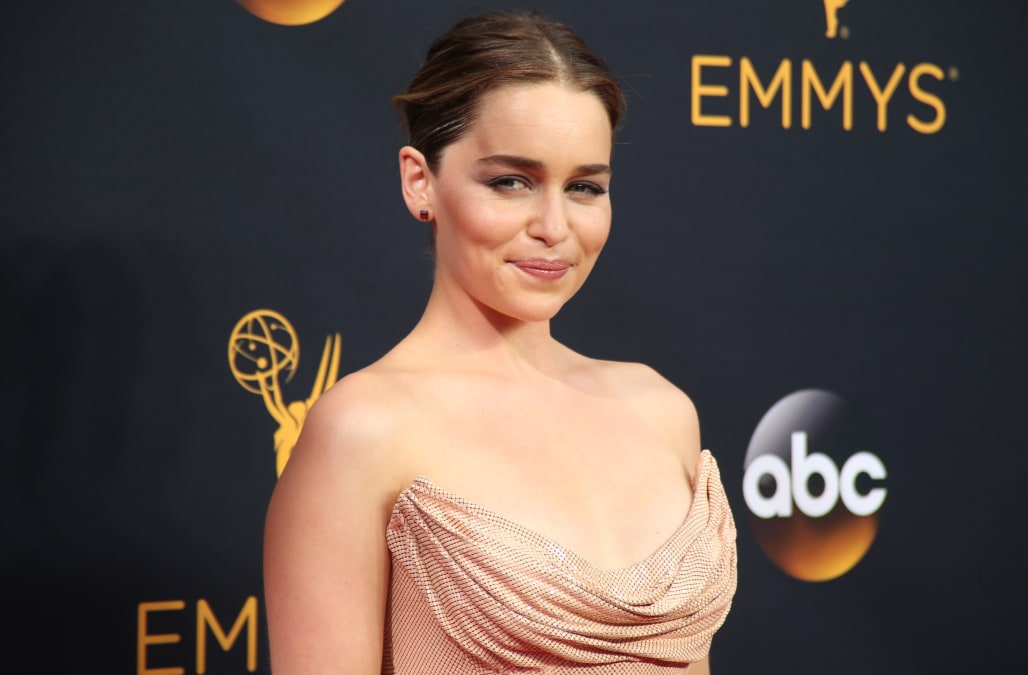 In some ways, Game of Thrones has just been six years of waiting to see if and when the other characters will meet Daenerys. In a departure from the books, she joined up with Tyrion Lannister in Season 5, and we may get an even bigger meeting in Season 7.

In a new interview with Rolling Stone, actress Emilia Clarke revealed that she did some filming in Ireland this season, rather than Thrones' other, warmer European locations, which means she may join forces with Jon Snow.

"Spoiler alert – I normally don't spend very much time in Belfast, but this last season I spent a little more time there," Clarke said. "It's a really interesting season in terms of some loose ends that have been tied, some really satisfying plot points, some things where you're like, 'Oh, my God. I forgot about that!' Rumors are going to be confirmed or denied."

"You don't get to be a mother of dragons without a change or two," Clarke said in the interview. "Being able to encompass and understand the kind of woman who could conquer armies and topple societies allows me, the actor, to stand firmly in those shoes...You underestimate the enormity of it. I didn't know feeling this way was possible."