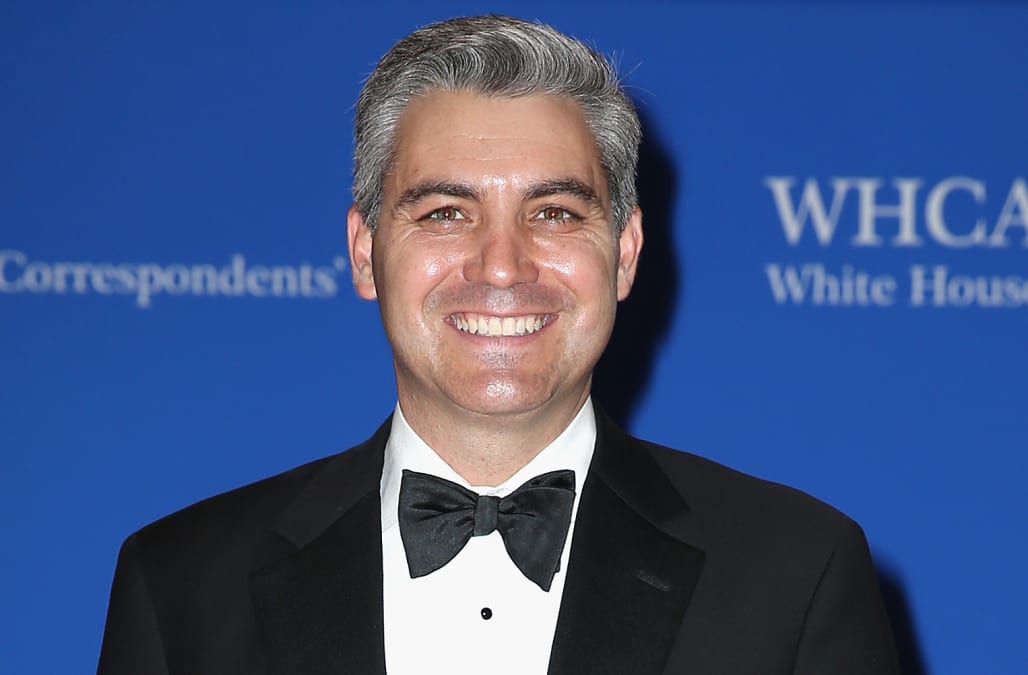 There are few winners over the past week when it comes to cable news. Both sides have seen some ugly, ugly stuff go down with retractions and "sting" videos, and the week isn't even close to finished. Meanwhile, CNN's Jim Acosta has continued to be critical of the White House's version of press access, which he believes is an attempt to rewrite the First Amendment with "useless" Sean Spicer inspiring the correspondent's ire on a near-daily basis. The two even got into a heated battle, which led Fox News' Sean Hannity to spend much of Tuesday night calling Acosta "one of the top pushers of fake news." And the oftenunhingedHannity declared that Acosta is not only "unhinged" but an attention seeker who only wants to be on camera.

How did Acosta respond? He knows better than to offer up any sort of constitutionally-based or policy-filled argument to Hannity, so he simply (and mockingly) tweeted that Hannity "needs a hug."

Sometimes, humor is the only answer (especially after Sean Spicer also accused Acosta of being a fame seeker). One look at many of Acosta's replies on any given tweet reveal a massive onslaught of trolls that go ignored, so he knows how to pick his battles. He must also realize that Hannity would use anything but a simple tweet against him as further ammunition. Well, can one weaponize a virtual hug? If there's a way, Hannity will find it.