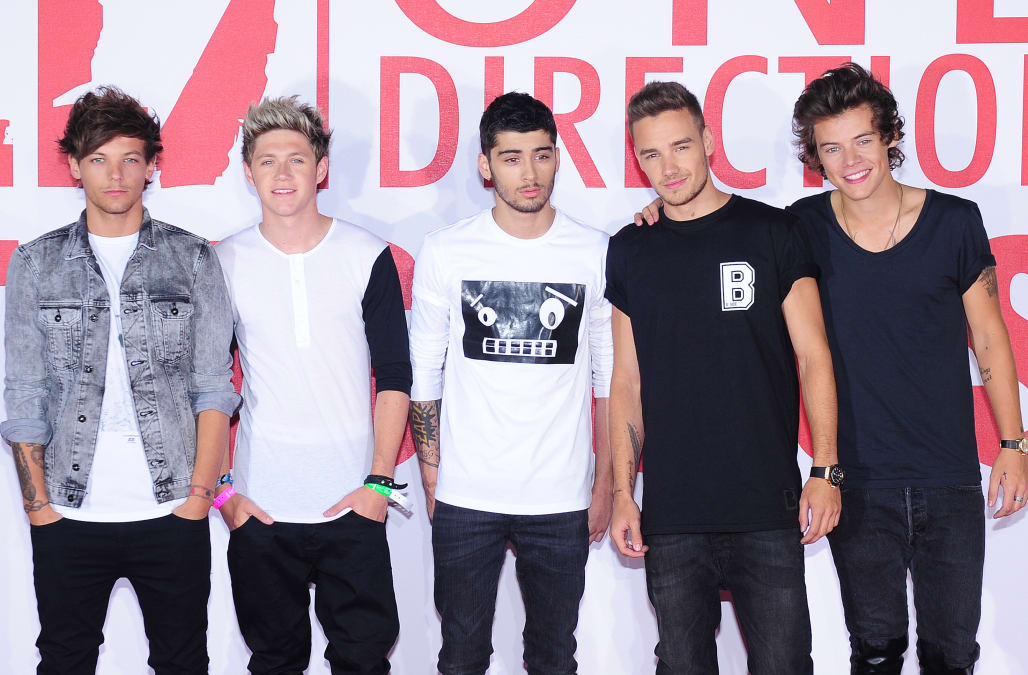 When One Direction disbanded in 2015 after the departure of Zayn Malik, the news inevitably dissolved into a discussion of which former member would launch the most successful solo career. But in a recent interview with The Guardian, ex-One Directioner Louis Tomlinson admitted he saw himself as "forgettable, to a certain degree," among his fellow bandmates.

"The others have always been...; Like Niall [Horan], for example. He's the most lovely guy in the world," the singer said. "Happy-go-lucky Irish, no sense of arrogance. And he's fearless. There are times I've thought: 'I'd have a bit of that.' Zayn, back in the day. He could relate to me on a nerves level. In the first year we were both the least confident. But Zayn has a fantastic voice and for him it was always about owning that. Liam always had a good stage presence, same as Harry [Styles], they've both got that ownership. Harry comes across very cool. Liam's all about getting the crowd going, doing a bit of dancing...;And then there's me."

Recalling the band's formation on the X Factor (U.K.) back in 2010, the singer revealed he felt like "the kid wearing espadrilles, stood in't back" from day one.

"You know I didn't sing a single solo on the X Factor," Tomlinson said. "When you actually think about how that feels, standing on stage every single week, thinking: 'What have I really done to contribute here? Sing a lower harmony that you can't really hear in the mix?'"

Speaking ahead of the release of his debut solo single, "Back To You" -- which seemingly doesn't have a release date yet -- Tomlinson also said he argued against One Direction's decision to disband, and never planned on launching a solo career of his own.

"If you'd asked me a year or 18 months ago: 'Are you going to do anything as a solo artist?' I'd have said absolutely not," the singer said.

Since the group announced its indefinite hiatus, all four other former members -- Niall Horan, Liam Payne, Harry Styles and Zayn Malik -- have embarked on solo careers, with varying degrees of success. Tomlinson debuted his first project outside of One Direction with the Steve Aoki collab "Just Hold On" in 2016, and is now reportedly working on a solo album of his own. Read his full Guardian interview here.