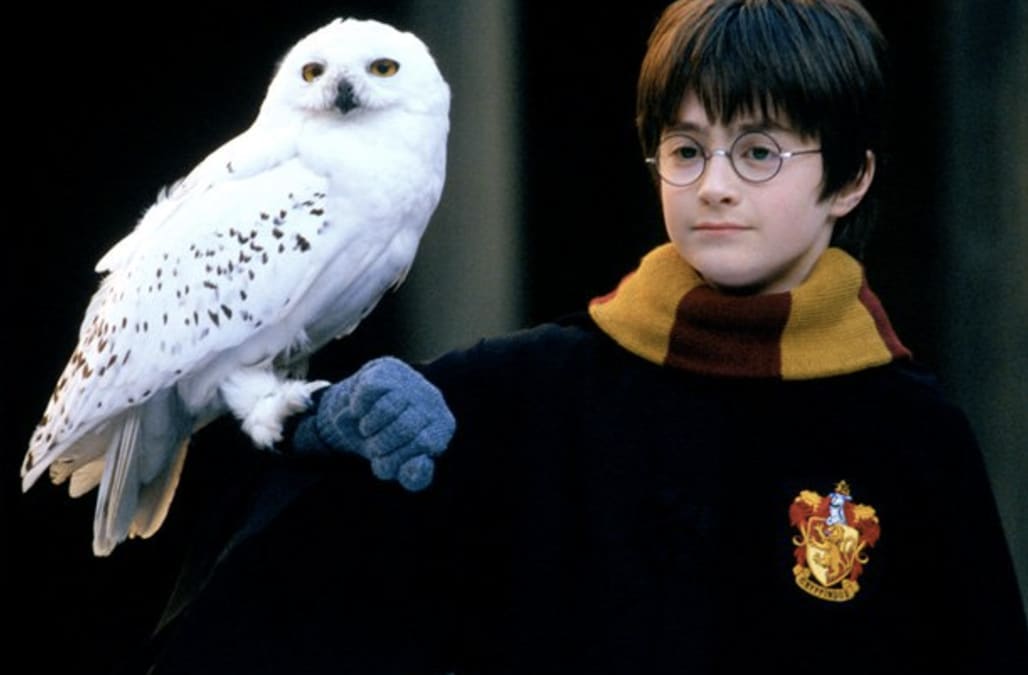 Since she wrapped up her bestselling series in 2007, author J.K. Rowling has been spending her time expanding the Harry Potter mythos, including the backstories and family histories of certain characters.

In her most recent update, posted on Pottermore, Rowling revealed that the titular Harry Potter wasn't the first of his name. This isn't about magic or the prophecy that could've put either Harry or Neville Longbottom in the position of the Boy Who Lived. Rather, it's about his ancestors.

One of the most striking anecdotes involves Harry's namesake — his great-grandfather Henry "Harry" Potter. Henry is most well known in wizarding history for speaking out against the Minister of Magic for refusing to aid Muggles during World War I.

This is one of the reasons why the Potter family is looked down upon by members of the "Sacred Twenty-Eight," or the ruling, pureblood wizarding families, which include the Malfoys.

Besides the elder Potter, we also learn about where certain parts of Harry's family history come from, including things that were hinted at in books such as "The Deathly Hollows."

Rowling traces back the Potter surname to the 12th century, with wizard Linfred of Stinchcombe, who was called "the Potterer" by the muggles in his village. He was known for providing remedies for his neighbors, who didn't realize they were being cured by magic, and experimenting with weird plants. His legacy is the source of the Potter family fortune, which we see introduced in "The Sorcerer's Stone."

Linfred's oldest son, Hardwin, married the granddaughter of Ignotus Peverell — known to many as the third brother from the "The Tale of the Three Brothers" and the keeper of the invisibility cloak.

The parallels between the two Harry Potters are subtle, but staggering. The Harry we love is half-Muggle and spends a lot of the series helping to defend Muggles against Voldemort and the Death Eaters, who are mostly comprised of racist, pureblooded wizards. The Potter legacy of rebellion stretches back quite far.

You can read the full history here.