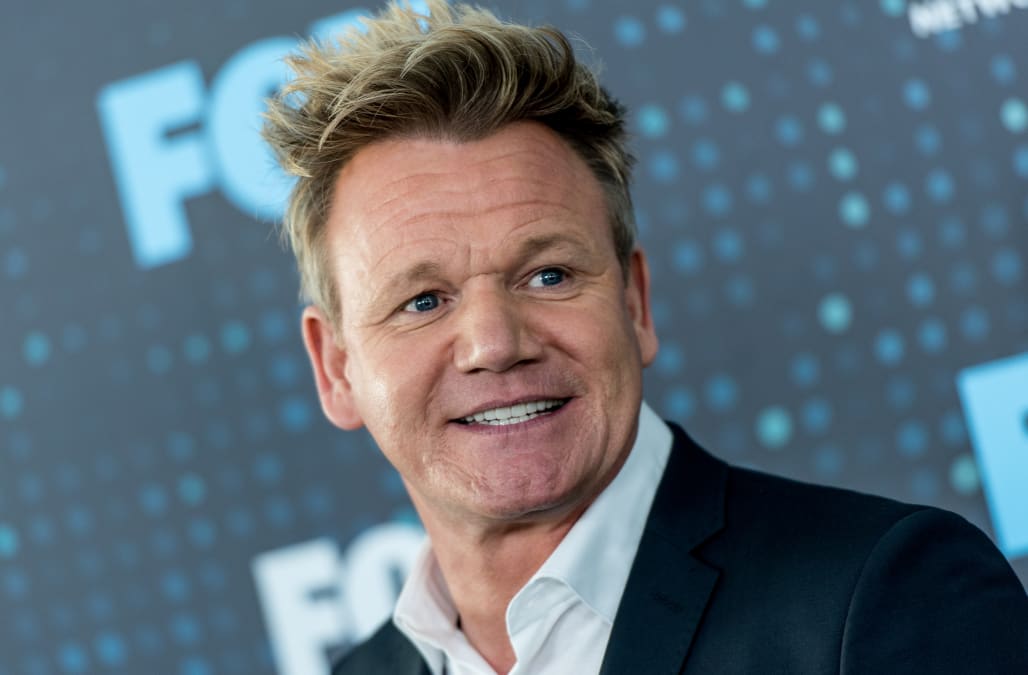 The series premiere of "Little Big Shots: Forever Young" enjoyed a solid debut on Wednesday night, winning the night in both total viewers and the adults 18-9 demographic.

At 9 on NBC, a new episode of "The Carmichael Show," which featured repeated uses of the n-word, drew a 0.8 and 4 million viewers. The network aired repeats for the rest of primetime.

CBS and The CW aired only repeats.

ABC aired mostly repeats except for a new episode of "To Tell the Truth" (0.6, 2.9 million), which ticked down in the demo from last week.