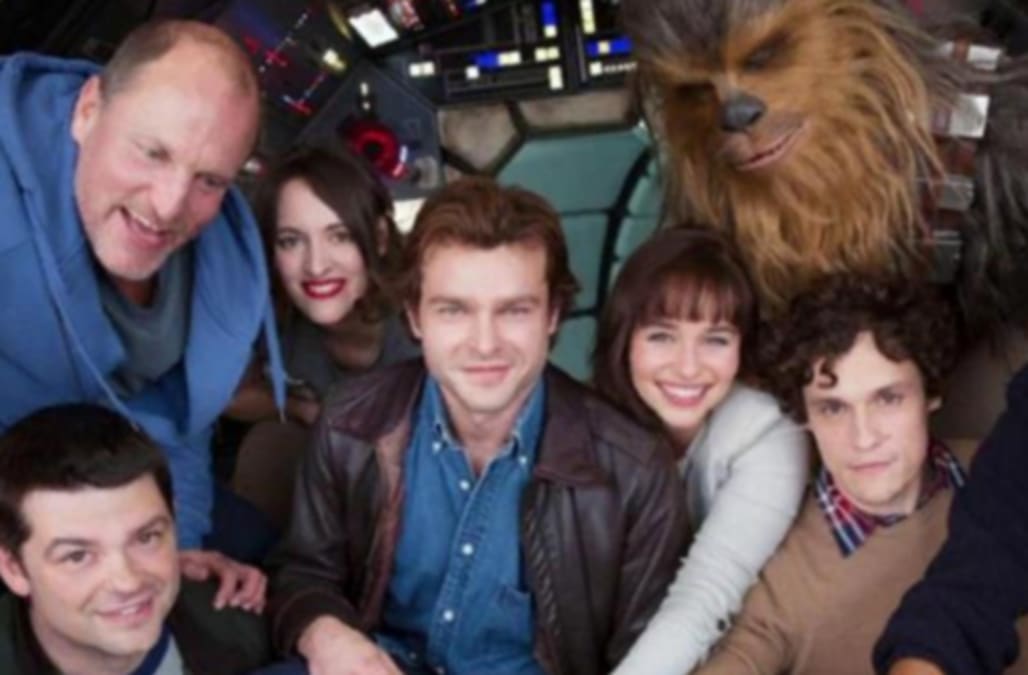 His hire comes after the movie's original directors Phil Lord and Chris Miller were fired Tuesday, while in the middle of production after clashing with producer and Lucasfilm chief Kathleen Kennedy and co-writer/executive producer Lawrence Kasdan. The duo, who had previously overseen "The LEGO Movie" and "21 Jump Street," wanted to inject more humor into the storyline and encouraged improvisation, something Kasdan did not appreciate.

Howard will begin work immediately. The picture still has several weeks left on its shooting schedule, and five additional weeks of pre-scheduled reshoots that were planned for later this year. The exact amount of time and money that it will take to actually complete the production (which was about three-quarters finished when the directors were fired), will vary depending on how much rewriting and reshooting Howard deems is necessary after reviewing the script and shot footage.

15 PHOTOS
Ron Howard out and about
See Gallery

It is unclear just how Howard will be credited and whether he will share directing credit with Lord and Miller, or potentially take no credit at all (though that seems unlikely). Lord and Miller have the right to appeal any decision, but ultimately, the Directors Guild of America will make the call.

These days, however, the former child actor is in need of a big hit. He's had a string of duds that include "Inferno," "In the Heart of the Sea," "Rush," and "The Dilemma." His last significant success was 2009's "Angels & Demons."

More from AOL.com:
'Star Wars': Why the Han Solo directors were fired
Elizabeth Banks calls out Steven Spielberg: 'He's never made a movie with a female lead'
Box Office: 'Cars 3' Races past 'Wonder Woman' to No. 1