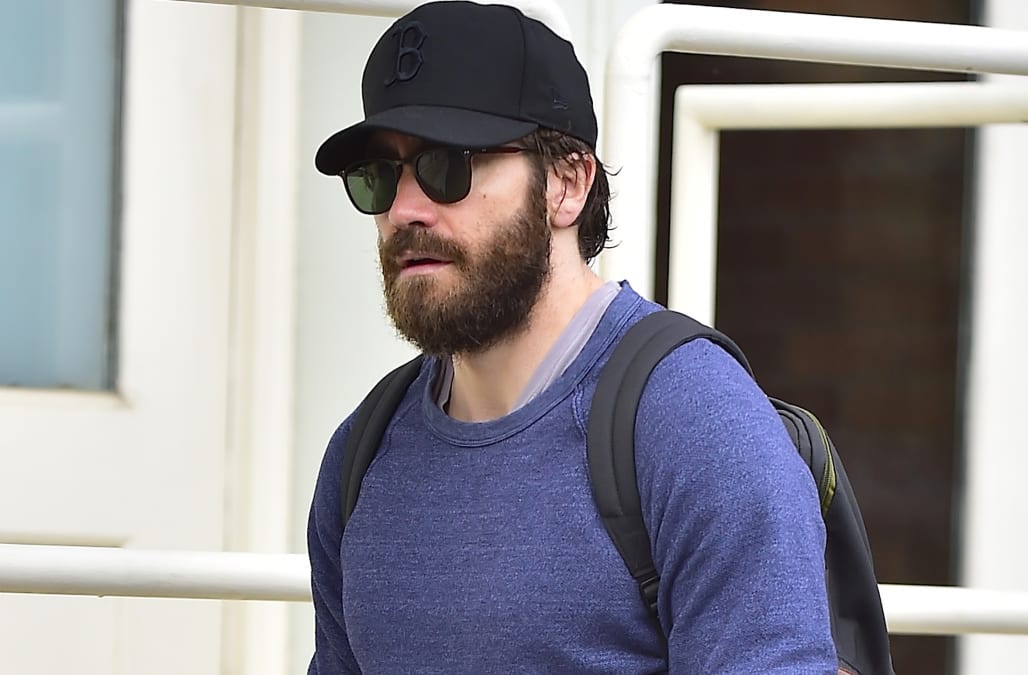 The first trailer for the Boston Marathon bombing drama "Stronger" hit the internet Thursday, along with a release date.

Jake Gyllenhaal and Tatiana Maslany star as Jeff Bauman and Erin Hurley, who became public figures after Bauman was injured during the Boston Marathon bombings, losing both his legs.

The film is based on Bauman's memoir "Stronger," which he co-wrote with Bret Witter. The book follows his life following the event, which included him identifying one of the bombers, becoming a witness in the investigation, and becoming the face of the survivors after a photograph of him in bloody and in a wheelchair began circulating.

Also Read:'Patriots Day' Actor Says It's Not Too Soon for a Movie About Boston Marathon Bombing (Video)

His role in the investigation takes a back seat in the trailer, which mostly focuses on his relationship with Hurley and his physical and mental recovery. He has to learn to walk on prosthetics and can't seem to keep his appointments. He becomes a citywide celebrity, but has to learn how to live with what has happened to him.

"Stronger" is a Boston film to the core. Bauman gets to go out onto the ice at a Bruins game and gets to throw a pitch at Fenway Park.

Gyllenhaal and Maslany star, along with Academy Award nominee Miranda Richardson and Clancy Brown. The film is directed by David Gordon Green.

The drama comes on the heels of another Boston Marathon movie, "Patriots Day," which starred Mark Wahlberg as a cop who gets swept up in the search and subsequent citywide manhunt for the bombers. While it was well received by critics, some Boston film reviewers didn't take so kindly to the movie, feeling that the composite nature of Wahlberg's character didn't do justice to the people who were actually apart of the bombings.

At the very least, "Stronger" is about a real person.

"Stronger" is set to hit theaters on Sept. 22. Watch the full trailer above.