'Fixer Upper' star Joanna Gaines talks about expanding her family: 'I would love another baby -- or twins!' 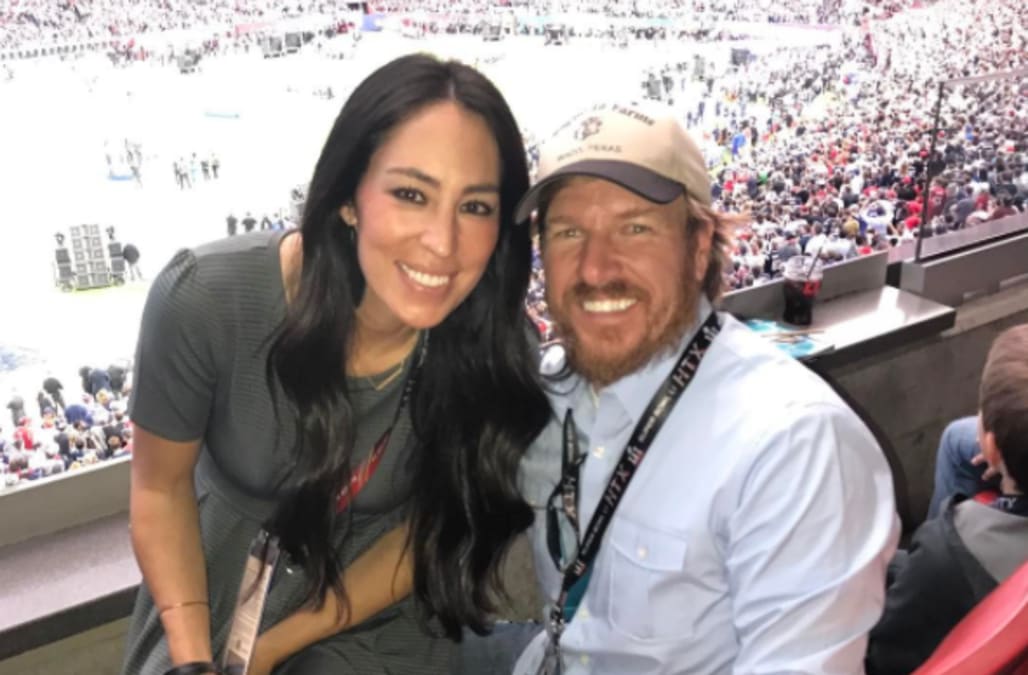 Chip and Joanna Gaines already have four beautiful children, but they may not be done expanding their family yet!

"I would love another baby -- or twins!" Joanna told People. "The kids are always asking me, 'Mom, can you have another baby?' But Chip thinks we're done."

The couple's four children, Drake, 12, Ella, 10, Duke, 9, and Emmie, 7, regularly appear on their hit HGTV show "Fixer Upper" -- and they may be the best part of the show (after the jaw-dropping renovations, of course).

Joanna revealed that their youngest, Emmie, wasn't feeling the idea of having a new sibling -- or siblings! -- at first, but it seems like she has changed her mind.

"Emmie has never really wanted one, and now she's like, 'Okay. I want a brother or sister,'" the mother of four said. "So I'm thinking that might be a sign."

And what are Chip's thoughts on all of this? "I think that's a sign that Emmie's lost her mind."

With the Texas couple's hit home renovation show, multiple businesses (including a new restaurant called Magnolia Table opening in the fall) and their family, they've got their hands pretty full at the moment. But it seems like Chip and Jo, who give us serious #CoupleGoals in everything they do, could handle anything thrown their way.

And if Jo did every get pregnant again, we're hoping that she also adds a baby line into the mix.

Check out the couple's cutest photos in the slideshow above!