EXCLUSIVE: Scarlett Johansson gets candid about growing up in a low-income family: 'We were living on welfare' 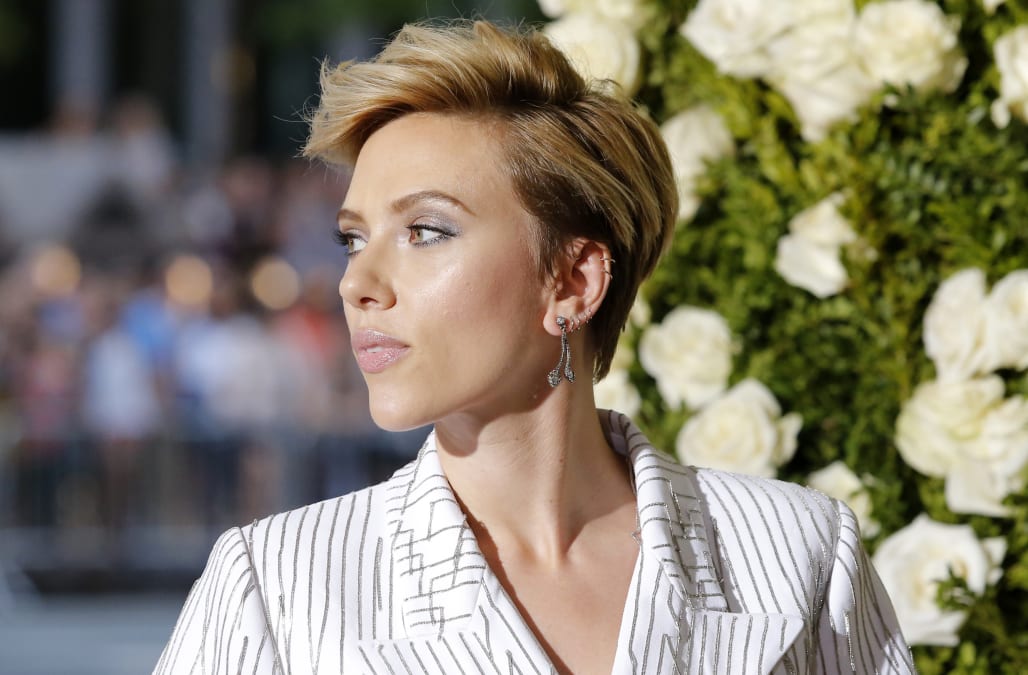 Scarlett Johansson is opening up about about being raised in a low-income family.

The 32-year-old actress gets candid about living on welfare as a kid, telling James Lipton on Thursday's episode of Inside the Actors Studio how she was brought up.

"We were living on welfare, we were on food stamps," Johansson says in a clip from tonight's episode. "My parents were raising four kids in a low-income household in Manhattan. So, it was a lot."

"My mom tried to be as much as a buffer as possible with that experience," she continued. "But by the time my twin brother and I came around, I think my parents' marriage, it had a lot of strain."

Johansson began her acting career at age nine and since then has become a Hollywood powerhouse, but even she has her less-than-confident moments. During her intimate one-on-one with Lipton, the Rough Night star also revealed her body insecurities over wearing Black Widow's skin-tight leather cat suit in The Avengers movies.

"Who wants to get into something like that? You just think, 'Really, couldn't it have, like, I don't know, some sort of like a peplum skirt or something?'" she joked. "This thing is like very, 'There you are.' It was daunting."

Johnasson's episode of Inside the Actors Studioairs June 22 at 8 p.m. on Bravo.

13 PHOTOS
Scarlett Johansson before her rise to fame
See Gallery