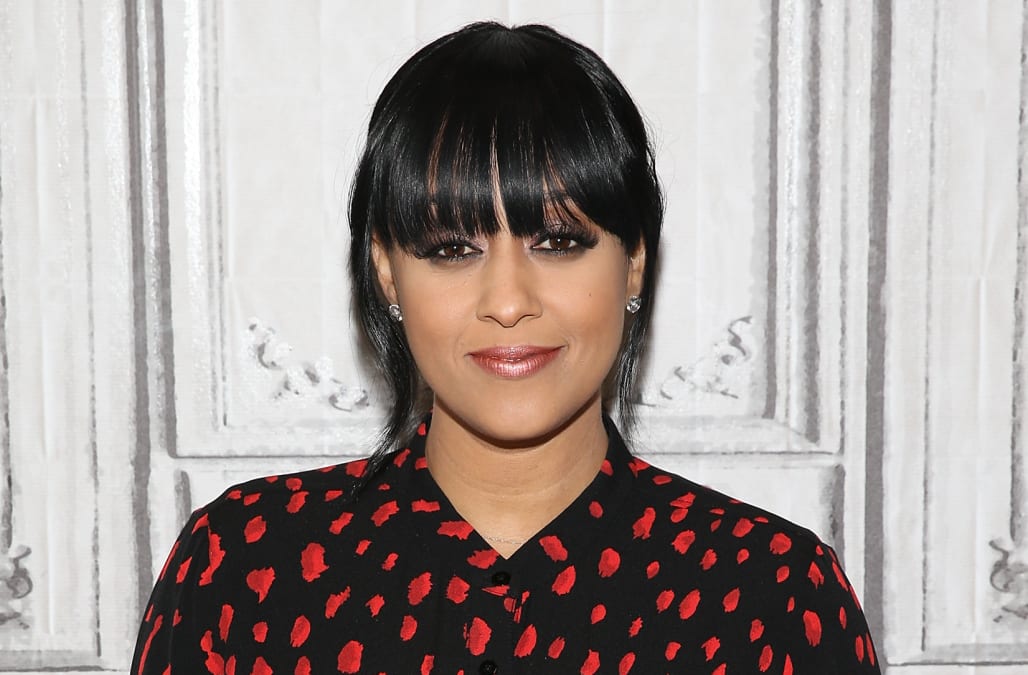 The 38-year-old actress shared a selfie of her lifting up her shirt to show her stomach while wearing a pair of athleisure pants and flip-flops. "I've lost 20 pounds! Many asked how? Diet and cooking out of my cook book #wholenewyou," she captioned the pic.

Mowry's cookbook, Whole New You: How Real Food Transforms Your Life for a Healthier, More Gorgeous You, walks readers through how to replace "processed, packaged" for "whole foods," like fruits and vegetables. The mother of two recalls in her book that while on the set of Sister, Sister, she developed bad eating habits and would combat her junk food intake with diet pills.

I've lost 20 pounds! Many asked how? Diet and cooking out of my cook book #wholenewyou 👍🏽

"I didn't feel fat, but the pressure of being on television and wanting to look sexy and beautiful took over," she writes. "I'm not proud of it. I got skinny, true, but the pills caused my heart to race, and I knew in my gut that I was hurting myself."

She adds, "What I eat and what I put into my body is extremely important to me."