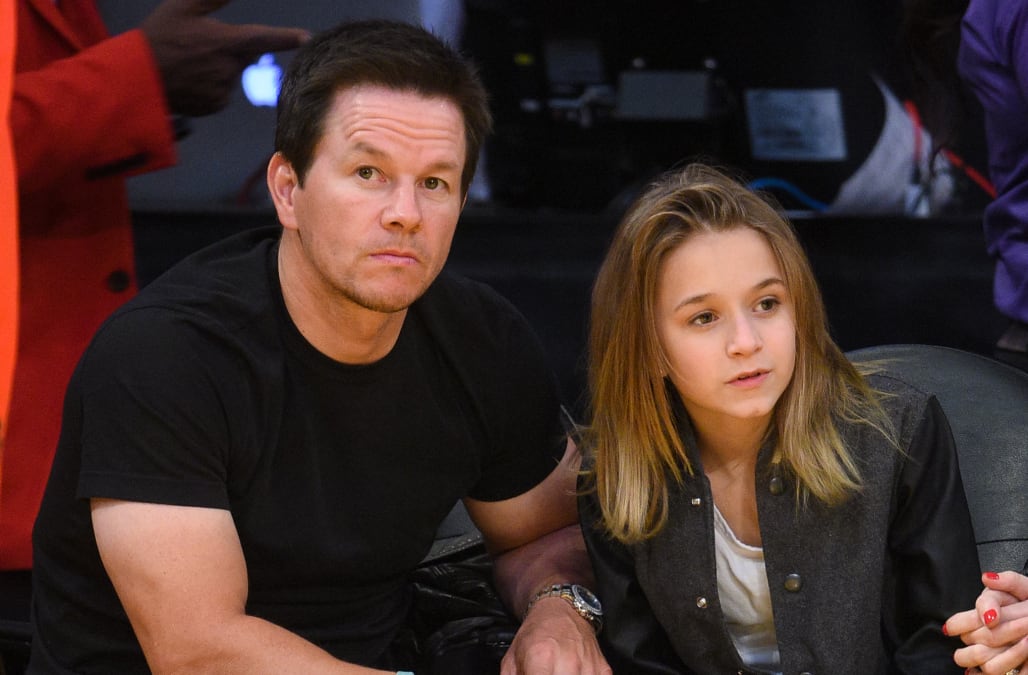 As an action star, Mark Wahlberg is ready for any trouble that comes his way, but off screen, the father of four admits that there's one thing he's not ready for just yet -- his daughter having a dating life.

The 46-year-old Transformers: The Last Knight star opened up to ET's Carly Steel at the premiere of his upcoming action epic in Chicago on Tuesday, and he admitted that he's a bit "overprotective" when it comes to his 13-year-old girl, Ella Rae.

Wahlberg recently revealed that a young man had taken an interest in Ella, saying that the potential suitor brought his mom around to meet him, in an attempt to win some points in Wahlberg's favor (although it sounds like it didn't work too well).

See photos of Mark Wahlberg and his daughter, Ella Rae:

"Nobody is a good type or sort. For me, you know, I'm super overprotective," he explained. "But he's just a very nice, young, smart boy who is very polite and well prepared."

The actor said that his paternal instinct even extends to his 16-year-old Transformers co-star, Isabela Moner.

"She's a sweetheart, she's growing up too fast," he reflected. "It's just the fatherly thing in me, you know? I just don't want [her] being anything other than sheltered and protected."

Wahlberg made his time in Chicago a family affair, hanging out with his wife, Rhea Durham, and their kids - Ella, Michael, 11, Brendan, 8, and Grace, 7 -- before the star-studded premiere.

According to the star, his family saw the movie earlier that day and his kids were "very excited" about this latest installment in the Transformers franchise. And apparently, they aren't just saying that to get in their dad's good graces.

When it comes to critique, Wahlberg said his kids don't hold back. "They pull no punches," he admitted. "They're very honest."

Transformers: The Last Knight explodes into theaters on Wednesday.

See photos of Mark Wahlberg through the years: