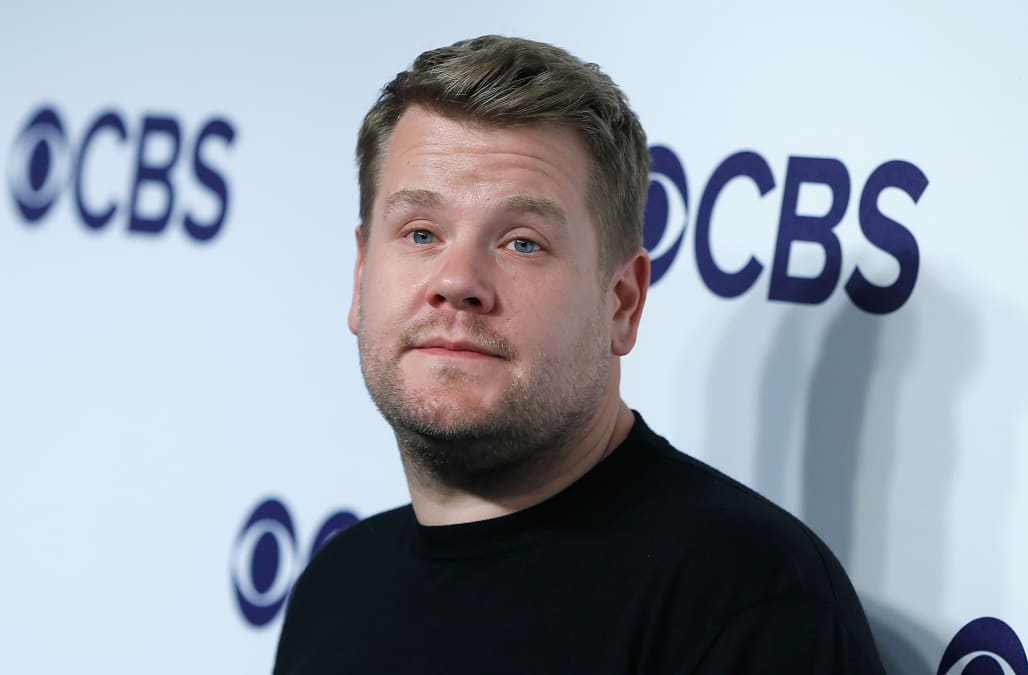 Corden said that despite all of the attention the Russia investigation has accumulated, it's still Trump's job as president to take action on issues. The Late Late Show host read some stats about HIV/AIDS, including that nearly 60 percent of the 1.1 million Americans who live with HIV/AIDS are unable to access life-saving medication, not to mention the fact that 36.7 million people worldwide have HIV/AIDS.

Corden said that when he was younger, he first learned about the epidemic from the 1993 film Philadelphia, and the host believes Trump can follow in his footsteps.

The Late Late Show team contacted the White House to try and send a copy of the film to Trump, but they were turned down. Then, Corden said he realized that Trump is never really at the White House because he's often playing golf at Mar-a-Lago.

So, Corden's team rounded up DVD and Blu-ray copies of the film from a combination of stores and sent all 297 copies to Trump's Florida hotel.

"We hope that if Trump watches Philadelphia he'll understand two things," said Corden. "One: Tom Hanks definitely deserved that Oscar. And two: we hope that he'll realize that HIV and AIDS is something that you, or any president of the United States, or any world leader, cannot afford to ignore."

The host urged his audience to visit Lambda Legal for more information, or to send any spare copies of the film that they might have to Trump, displaying the Mar-a-Lago address on the screen.