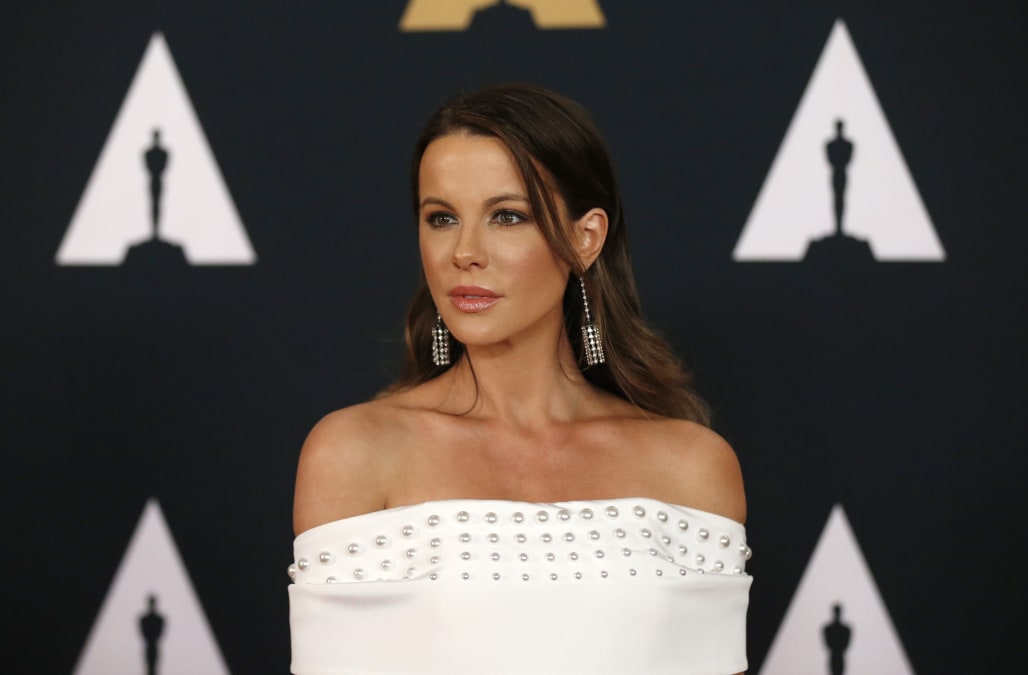 Kate Beckinsale has a new beau!

The 43-year-old actress is dating actor and comedian Matt Rife, a source close to Beckinsale tells ET. And the couple isn't shy about their relationship -- the two were spotted kissing outside of Villa Lounge in West Hollywood, California, on Tuesday. 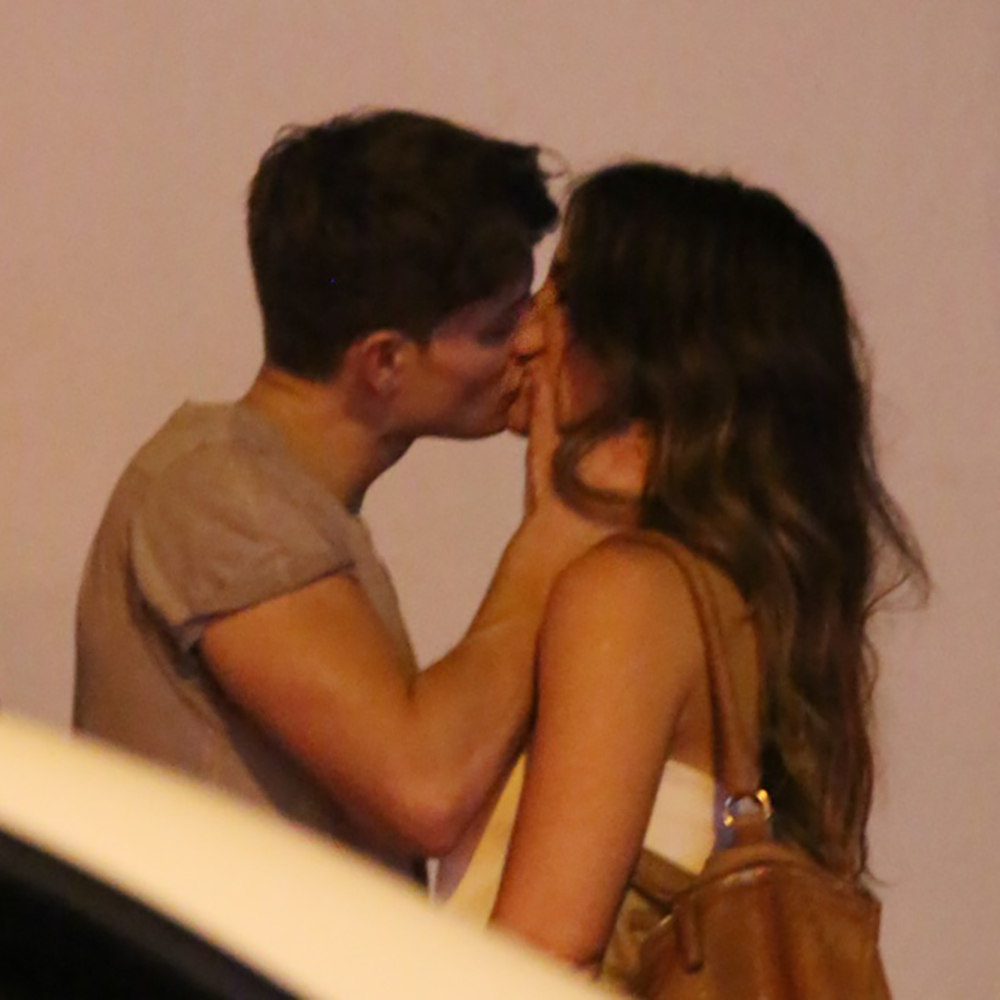 Our source tells ET that Beckinsale met 21-year-old Rife through a mutual friend, and that they're "officially boyfriend and girlfriend."

"They quickly started flirting, went on their first date and it's continued since," the source says.

According to our source, Beckinsale's friends and family approve of Rife.

"Everyone in Kate's circle loves Matt and are so supportive of this relationship," the source says. "He really is the sweetest guy and makes her so happy! Her entire family thinks he is the nicest and most lovely person."

"He is very mature for his age and is a great guy," the source adds.

ET has reached out to Beckinsale's rep.

Rife is best known for appearing on Nick Cannon's MTV sketch comedy show, Wild 'N Out. And judging by his Instagram account, clearly, Rife and Beckinsale share a passion for fitness.

You gotta fight for what you believe in. It's #PrideWeekend here in LA. 🌈 I for one believe in a free country where people are allowed to love anyone they want. Equal rights and pride for anybody no matter their sexuality, gender, or race. And if you disagree, you can suck a dick and catch these hands lol #Love #HomophobicPeopleJustInsecure #illKissADudeForEqualityANYDAY #JustNoPenetration #pride #StraightButFeminine

... And a penchant for modeling.

Thanks so much to @GQ Magazine for coving my spread for my new film #Deadpool2. @vancityreynolds wanted more money and I live off of Oatmeal & snack bars, so I did it for $17. Look for it in theaters this Neveruary👊🏼 #DeadPool #RyanReynolds #MattRife #SellOut #Hollywood #GQ #SexiestLesbianAlive2017 📸 by @mikedanenberg

"When I met her in the club I asked her who she felt, then she went and put her booty on that Gucci belt" -Joel Osteen🙌🏼 📸 by the fam @mikedanenberg

Interestingly enough, Beckinsale portrays an older woman seducing a younger man in her next movie, The Only Living Boy in New York.

Beckinsale split from director Len Wiseman after 11 years of marriage in November 2015. The actress also has an 18-year-old daughter, Lily, from her previous relationship with actor Michael Sheen.

In April, both Beckinsale and her lookalike daughter showed off their toned bikini bods while on an amazing tropical vacation.