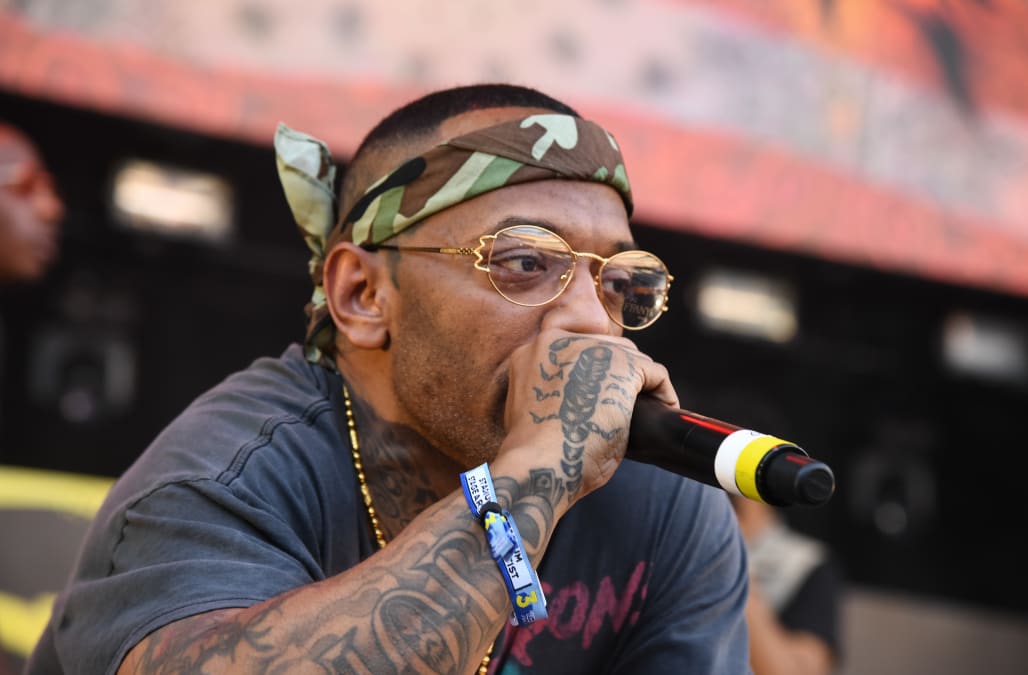 Prodigy, who made up one half of Mobb Deep, has recently died at 42.

The rapper's rep released a statement on Tuesday, revealing that the Prodigy, whose real name is Albert Johnson, was recently hospitalized for complications due to sickle cell anemia.

"It is with extreme sadness and disbelief that we confirm the death of our dear friend Albert Johnson, better known to millions of fans as Prodigy of legendary NY rap duo Mobb Deep. Prodigy was hospitalized a few days ago in Vegas after a Mobb Deep performance for complications caused by a sickle cell anemia crisis."

The statement continued: "As most of his fans know, Prodigy battled the disease since birth. The exact causes of death have yet to be determined. We would like to thank everyone for respecting the family's privacy at this time."

The musician was in Las Vegas over the weekend to perform as part of the Art of Rap tour, which also included other big names like Ghostface Killah, Onyx and Ice-T. He performed with his Mobb Deep partner, Havoc, on Saturday night.

Mobb Deep was formed back in the '90s, and their biggest hits include "Hey Luv (Anything)" and "Quiet Storm."

Our deepest condolences go out to his family during this difficult time.

See the heartbreaking deaths in Hollywood this year in the slideshow below: