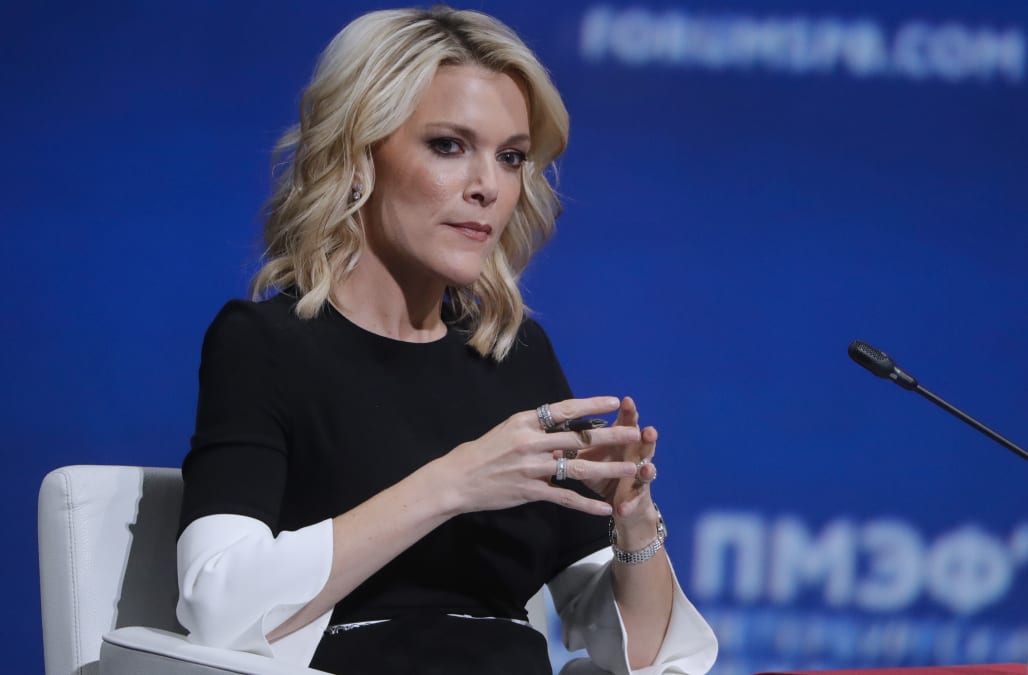 According to Nielsen data, the new installment of "Sunday Night with Megyn Kelly" averaged a 0.5 rating in adults 18-49 and 3.5 million viewers, airing at 7 p.m. The previous two episodes of the freshman news show have averaged a 0.7 and 4.9 million viewers.

Kelly lost in the timeslot in both measures against both the U.S Golf Open Championship (1.4, 6.1 million) on Fox and a rerun of "America's Funniest Home Videos" (0.7, 3.7 million) on ABC. She tied with a rerun of "60 Minutes" in the demo, but the CBS news magazine topped her in total viewers with 5.3 million.

Many were critical of Kelly's decision to interview Jones, who has stated he believes the Sandy Hook Elementary massacre was a hoax, among many other conspiracy theories. Jones himself even complained publicly about the interview, claiming that Kelly misrepresented his take on Sandy Hook. He leaked the full audio of the interview on last Thursday.

NBC aired only repeats during the rest of Sunday primetime.

More from AOL.com:
EXCLUSIVE: 'Friends' co-creator Marta Kauffman responds to that 'insane' fan theory about Phoebe!
'Kim Possible' premiered 15 years ago -- and fans are freaking out over a new photo of Christy Carlson Romano
What do the stars have in store for the Bachelorette?