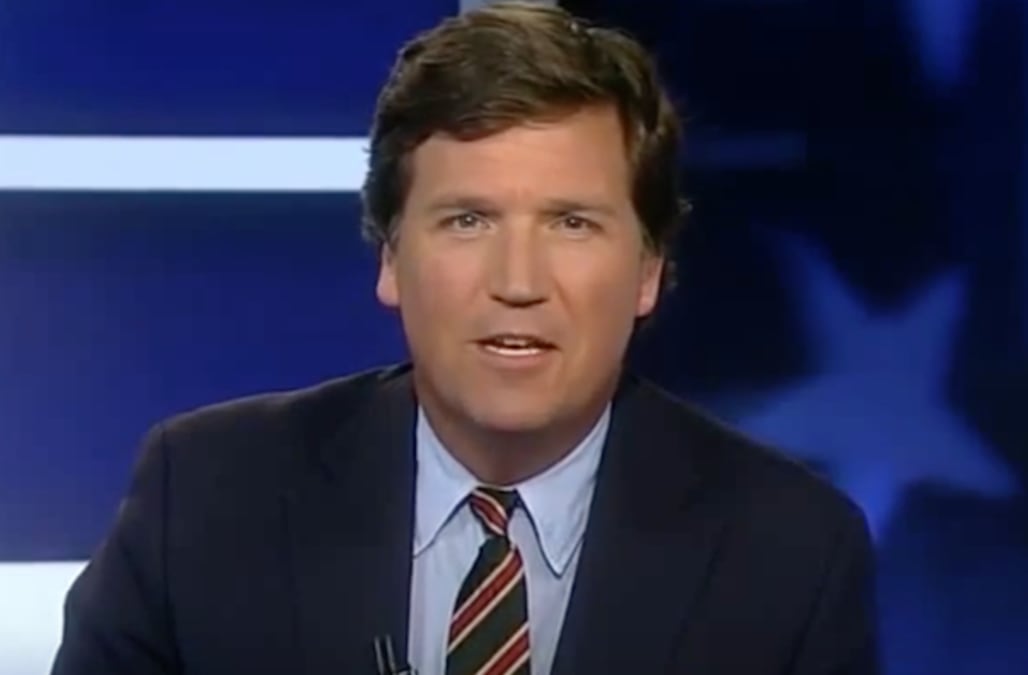 A Fox News spokesperson confirmed to TheWrap that Tucker Carlson will return to the air on Monday after missing two shows last week with appendicitis.

Ed Henry filled in as the host of "Tucker Carlson Tonight" on Thursday and Dana Perino filled in for Carlson on Friday. Carlson rarely misses his show and Fox News insiders are pleasantly surprised by his quick revery time.

Appendicitis is usually treated with surgery and antibiotics, according to the Mayo Clinic. If untreated, the appendix can rupture and cause an abscess or systemic infection (sepsis).

"Tucker Carlson Tonight" shifted to Bill O'Reilly's 8 p.m. ET timeslot back in April and has been the most-watched programs on the network ever since. He has actually replaced three Fox News hosts in the past year, first landing his own show when Greta Van Susteren left the network and initially moving to primetime to replace Megyn Kelly.

He recently took to Twitter to thank Perino for filling in while he was gone.