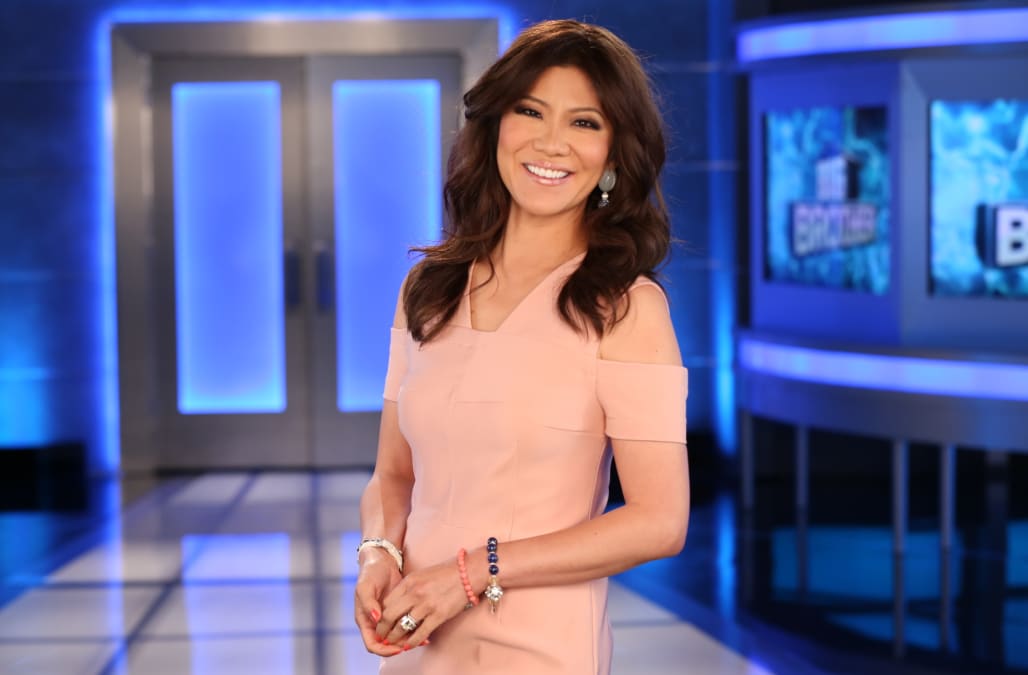 The new cast of "Big Brother" is here!

CBS has released the names of the 16 new contestants who will be competing for the grand prize of $500,000 this summer -- and naturally, it's a huge lot of attractive, bizarrely-named people with a slew of even more strange jobs.

You've got someone who is a dog walker, a cosplay artist, a fitness superstar, a rodeo clown, a VIP concierge and more.

Season 19 of the CBS show is returning to screens on June 28 and June 19, and this season it will be back on screens all summer long.