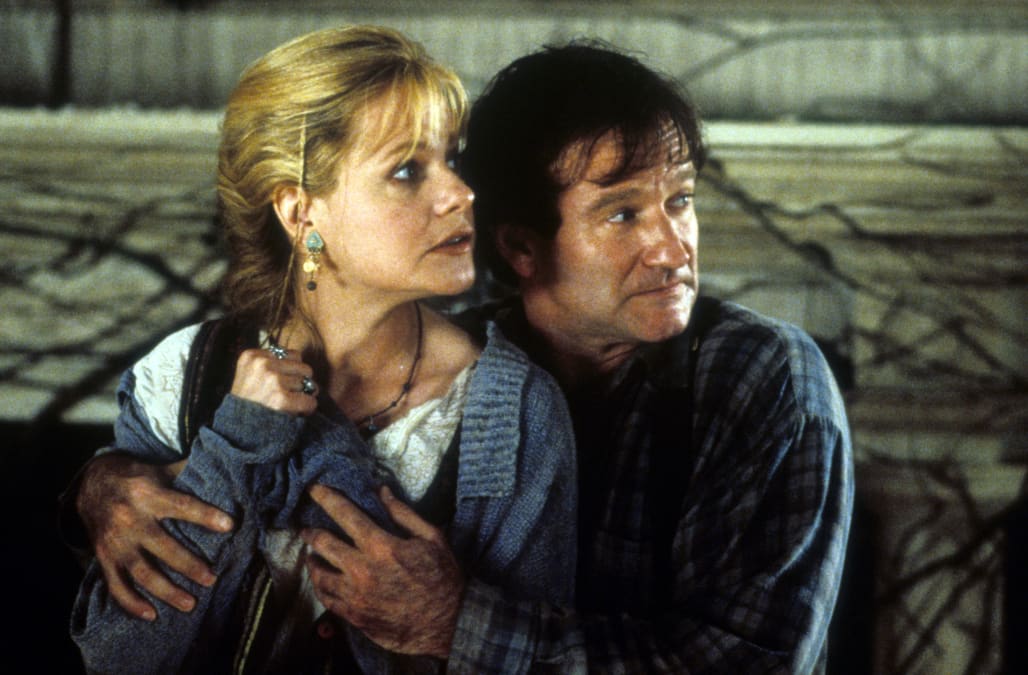 While much of the target audience for Jumanji: Welcome to the Jungle may not have been old (or, indeed, alive) enough to have seen the 1995 original on the big screen, Sony Pictures' upcoming sequel will ensure that the first's biggest star won't be forgotten.

Speaking to The Hollywood Reporter at a photo call held on the sidelines of CineEurope in Barcelona, Jack Black — who had just moments earlier straddled an animatronic crocodile for the benefit of the cameras — explained that the late great Robin Williams still had a role to play, with the new film featuring a tribute to him.

"We're exploring this jungle and trying to conquer the game; it's life or death," he said. "But while we're there, we find clues left behind by [Williams' character Alan Parrish]. He built up a full-blown jungle house, similar to a Swiss Family Robinson situation. It's like he's there helping us without actually being there."

Black also explained one key difference between Jumanji and Jumanji: Welcome to the Jungle.

"[In the original] you never got to see the inside world," he said. "But this one takes place primarily inside the jungle of Jumanji. That's the coolest part of the film — we're able to transport the audience to that secret and wondrous land, with the danger and the beauty.

Jumanji: Welcome to the Jungle is due for release Dec. 20.

Reunited and it feels so good. My long time friend and stand-in, Adam Bryant aka Sal Biagini.@thecrazyonescbs

Getting ready for The Tonight Show with The Man, @jayleno. Jay got me my first paying stand-up job.