Bob Barker recovering after slipping and hitting his head at home 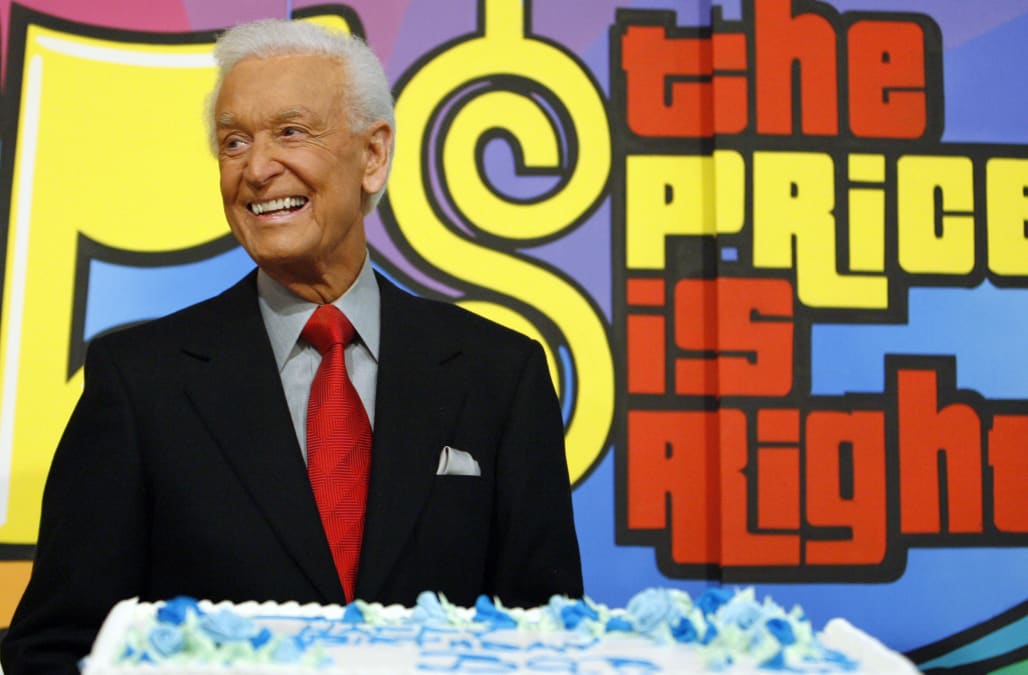 Bob Barker is recovering after a scary incident that had him rushed to the hospital.

The former "Price Is Right" host, 93, slipped and hit his head in his Hollywood Hills home last week, his rep confirmed to the New York Daily News. He was able to call 911 himself and inform paramedics about his condition.

Barker reportedly didn't want to be taken to the hospital by ambulance, so his housekeeper drove him to the emergency room at the Cedars-Sinai Medical Center in Los Angeles.

The game show icon underwent a few tests, and doctors told him he's A-OK. His rep told press that the injury wasn't as serious as when Barker fell outside and hit his forehead two years ago.

RELATED: Twitter freaks out over three-way "Price Is Right" tie