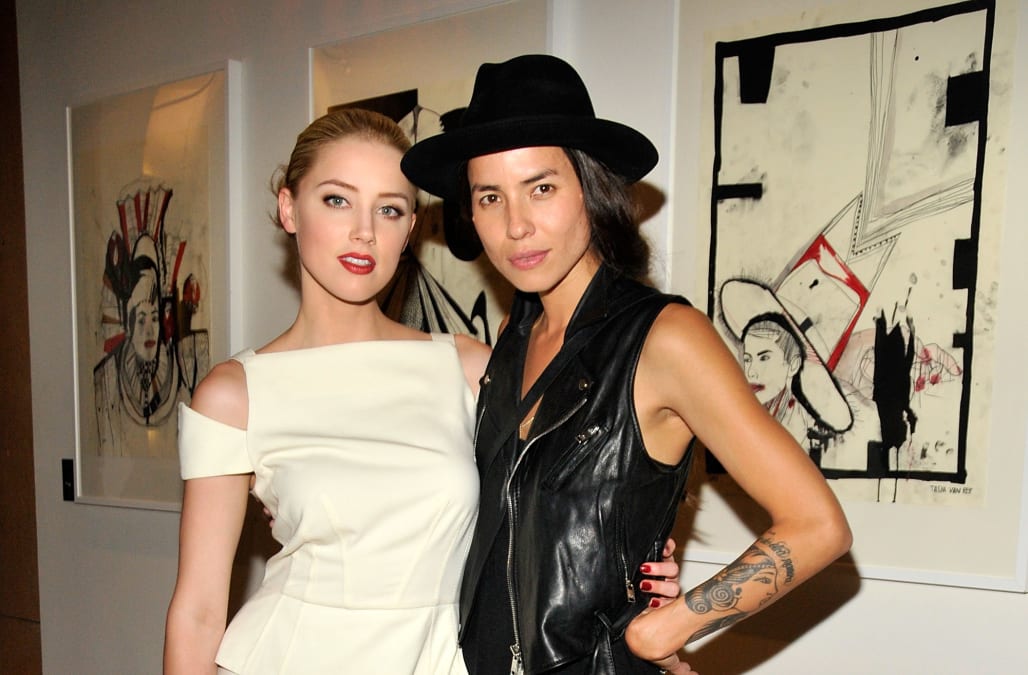 The 31-year-old actress rocked a casual black-and-white ensemble for her mid-day outing with van Ree. The two had lunch at a local eatery in Hollywood, California, before enjoying some retail therapy.

RELATED: Amber Heard on Being Told That Coming Out as Bisexual Would 'Without a Doubt' End Her Career 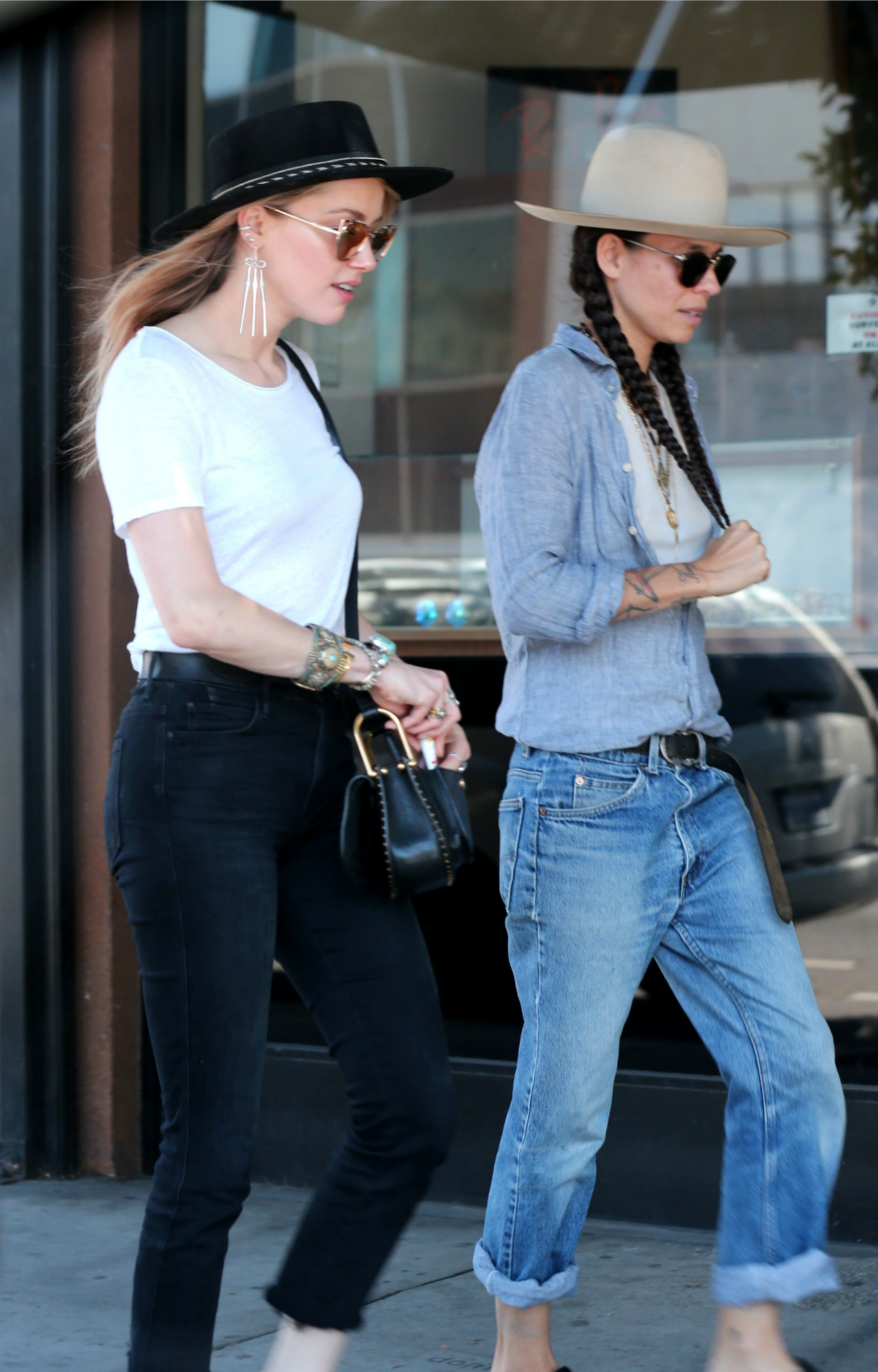 Heard and van Ree started dating in 2008, with the Justice League star even legally changing her name to Amber van Ree that year. The two eventually broke up in 2012, one year after Heard met Johnny Depp while filming The Rum Diary, but have remained on good terms ever since.

Heard divorced Depp in 2016, and has since moved on with Elon Musk.

"Elon is very attentive to Amber, which is something she looks for in a partner," a source told ET of the pair's relationship in April, adding that their romance developed over time.

See more in the video above.

PHOTOS: See Amber and Tasya through the years