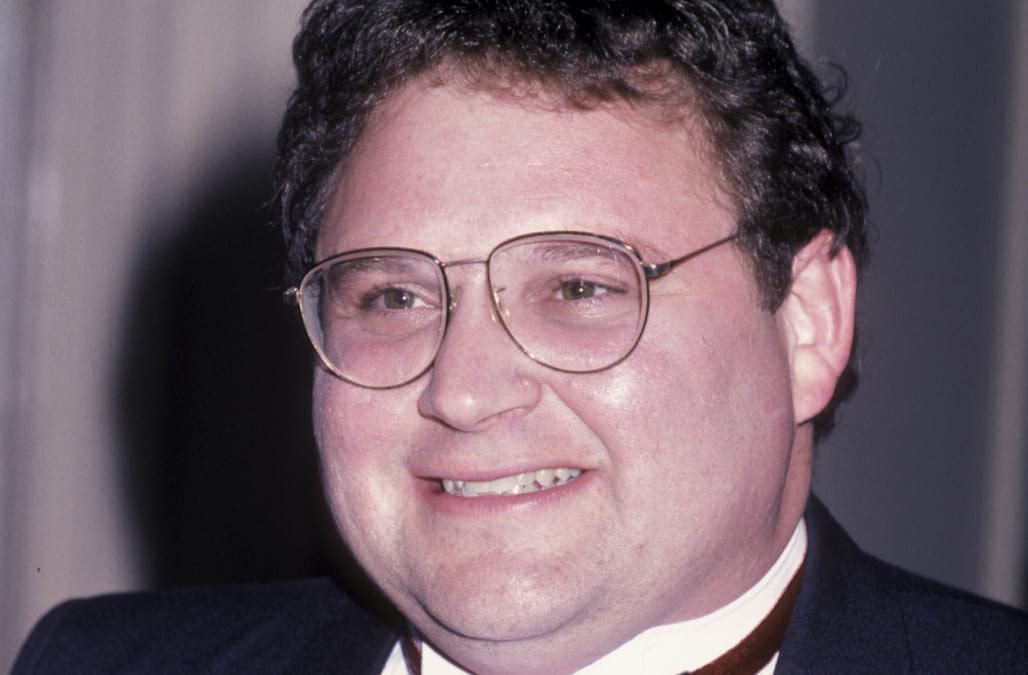 His two sons Nathan and Griffith Furst announced the news on the actor's Facebook page, paying tribute to their "brilliant and prolific actor and filmmaker" father.

"Steve has a long list of earthly accomplishments," his sons said in the post. "He was known to the world as a brilliant and prolific actor and filmmaker, but to his family and many dear friends he was also a beloved husband, father and kind friend whose memory will always be a blessing."

See photos of Stephen Furst through the years

The actor was also known for playing the role of Dr. Axelrod in the 1980s TV series St. Elsewhere, and later as Vir Cotto in Babylon 5.

After his breakout role in Animal House in 1978, he had several guest appearances on TV shows such as Newhart, CHiPS and The Jeffersons until he landed the role on St. Elsewhere, which aired from 1982-1988.

"To truly honor him, do not cry for the loss of Stephen Furst. But rather, enjoy memories of all the times he made you snicker, laugh, or even snort to your own embarrassment. He intensely believed that laugher is the best therapy, and he would want us to practice that now," continues the post. "If you knew him personally, remember his gift for lighting up a room. And no matter who you are, when you think of Steve, instead of being sad, celebrate his life by watching one of his movies or use one of his bits to make someone else laugh - really, really hard."

Several of his Animal House and Babylon 5 co-stars and friends took to social media on Saturday to remember Furst:

Former co-stars and friends remember Furst
Ah, Flounder! You fucked up. You trusted us! But we loved ya, Pal. Rest In Peace. https://t.co/blrvF8dGou
I am heartbroken to learn of the passing of my friend Steven Furst. A kind heart , great talent and beautiful human being.
I just received news of the passing of another member of our #Babylon5 family. Stephen Furst "Vir Cotto," RIP, my friend.
On behalf of everyone who worked on Babylon 5, Stephen Furst will be missed profoundly and everlastingly.
Up Next