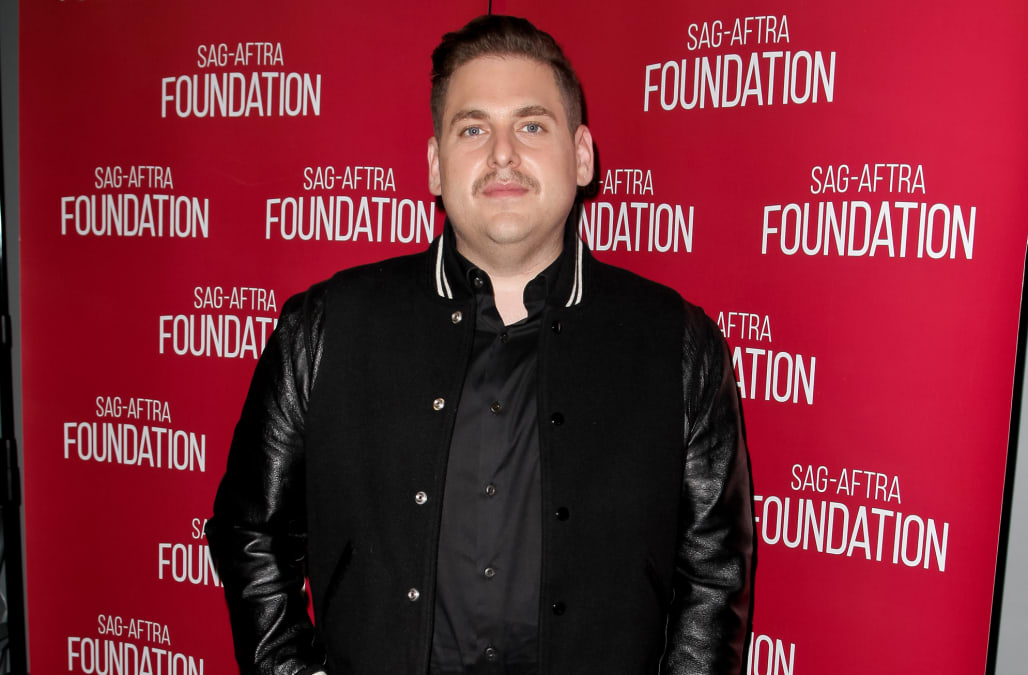 Jonah Hill is slimming down for the summer.

The 33-year-old actor was spotted grabbing a smoothie at The Erewhon in Los Angeles on Friday before heading to his morning workout session.

Hill looked noticeably fit in a navy tank top that showed off his toned arms. 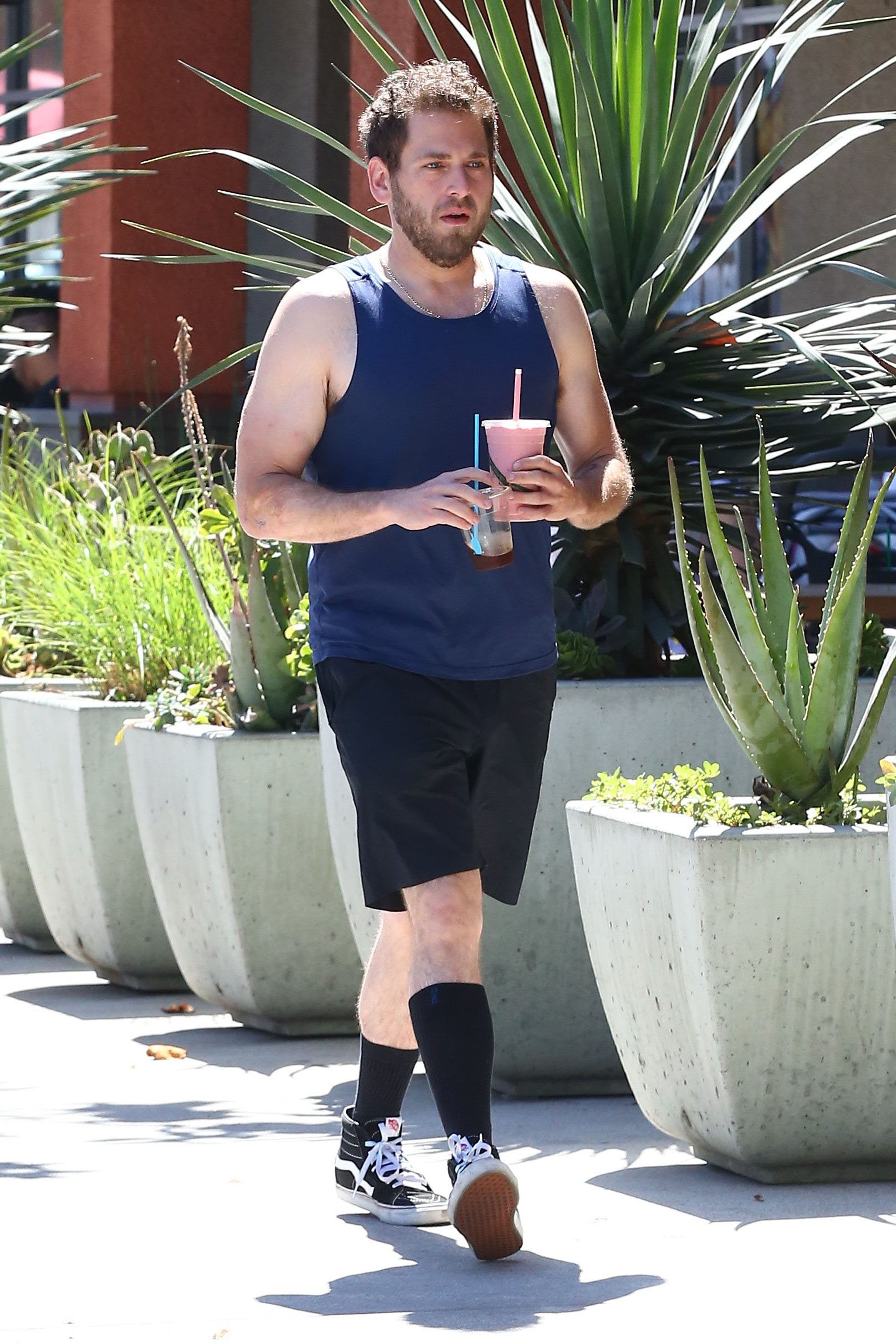 The 22 Jump Street star has been keeping up his slim physique since he was last spotted in March stepping out of the gym.

The actor's weight has fluctuated from role to role, dramatically slimming down for his role in the 2011 film Moneyball. He later regained it back and packed on the pounds, gaining 40 for 2016's War Dogs.

Last year, during an interview with Jimmy Fallon on The Tonight Show, Hill revealed ​that he asked his 21 Jump Street co-star, Channing Tatum, about​ how to slim down.

"I called Channing Tatum, and I was like, 'Hey, if I eat less, and go to a trainer, will I get in good shape?' And he's like, 'Yeah, you dumb motherf**ker, of course you will,'" Hill shared.

PHOTOS: A look at Jonah Hill through the years