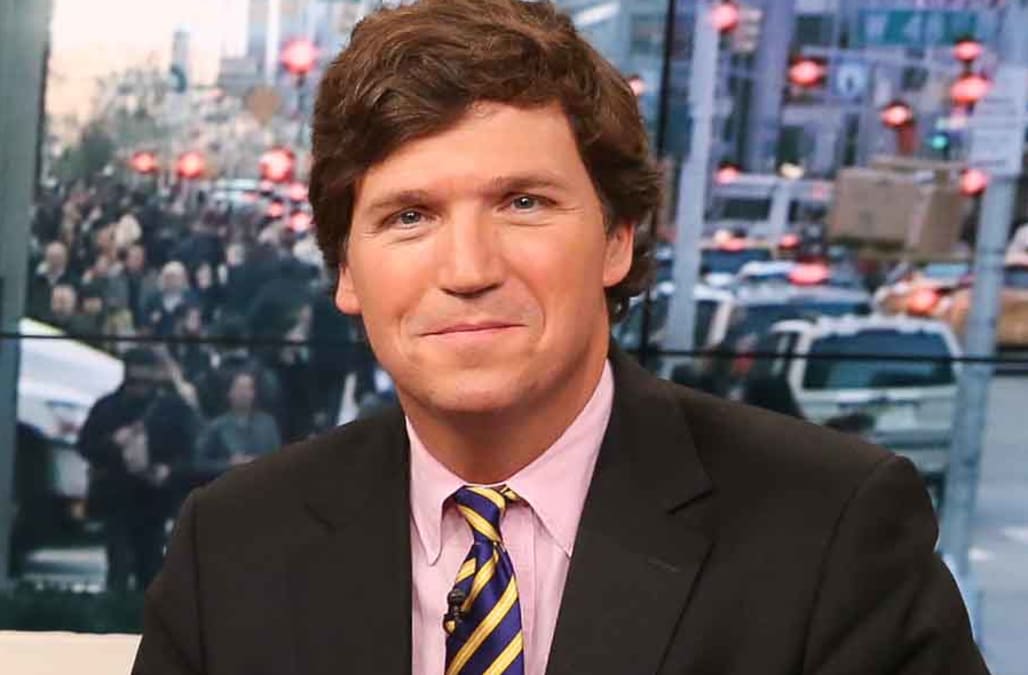 Fox News host Tucker Carlson was absent from his show on Thursday night and TheWrap has learned that he suffered an appendicitis.

"Tucker is now being treated for appendicitis. He is in good spirits and expects to back on the air soon," a Fox News spokesperson said.

Ed Henry filled in as the host of "Tucker Carlson Tonight" on Thursday and Dana Perino will fill in for Carlson on Friday.

Also Read:Kellyanne Conway Says 'Half of Twitter' Would Celebrate Her Death (Video)

On Thursday night, Henry actually hosted the show from the Congressional baseball game where he was originally supposed to provide update for Carlson. He mentioned that he was pinch hitting for the show's namesake while on air.

Carlson shifted to Bill O'Reilly's 8 p.m. ET timeslot back in April and has been the most-watched host on the network ever since. Perino, who will pinch hit tonight, is also on Fox News' 9 p.m. ET show, "The Five," which also moved time slots during the network's shakeup.