Ted Nugent says he's done with 'hateful rhetoric' following Alexandria shooting: 'We have got to be more respectful' 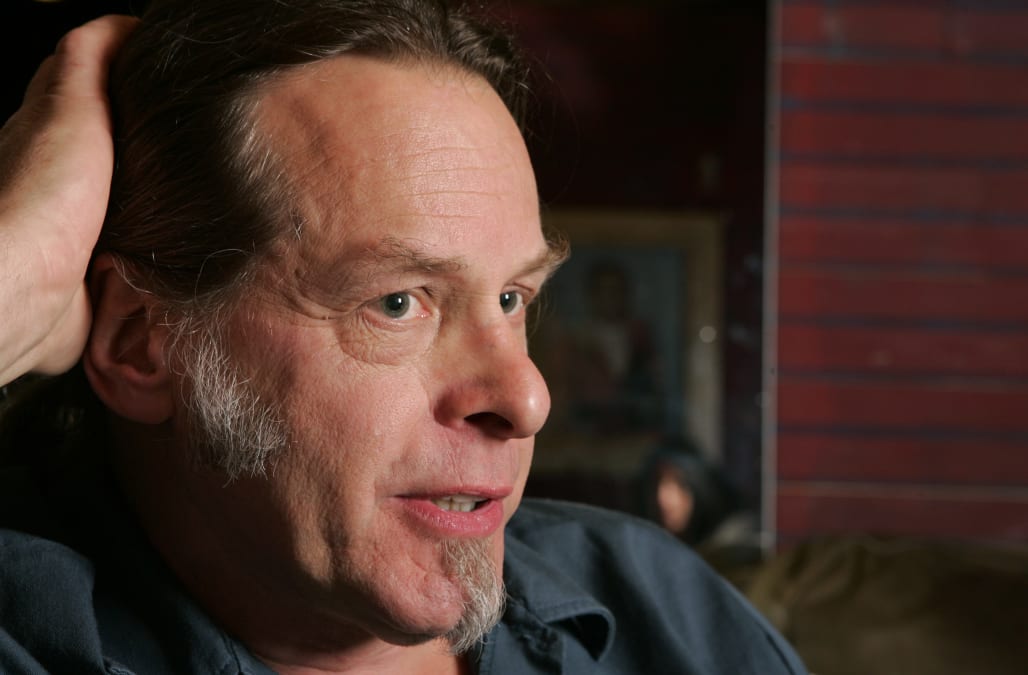 The horrific shooting of congressional GOP staffers in Alexandria, Va. has seemingly served as a wake-up call for Ted Nugent.

The conservative rock star has made countless headlines for his rants against Democratic leaders, particularly President Obama and Hillary Clinton. Among other incendiary statements, he's said Obama should "suck on my machine gun," called Clinton a "worthless b-tch" and said both deserve to be hanged.

But in the days following the June 14 attack, during which a gunman opened fire on Republican lawmakers who were practicing for a charity baseball game, Nugent has had a come-to-Jesus experience -- thanks in large part to his wife.

"I encourage even my friends/enemies on the left in the Democrat and liberal world that we have got to be civil to each other, that the whole world is watching America, where you have the God-given right to life, liberty and the pursuit of happiness, and we have got to be more respectful to the other side," he said in an interview with ABC Radio.

In no uncertain terms, Nugent said he is completely done with over-the-top speech, especially when it could incite violence.

"I'm going to take a deep breath, and I'm going to back it down, and if it gets fiery, if it gets hateful, I'm going away. I'm not going to engage in that kind of hateful rhetoric anymore ... I will avoid anything that can be interpreted as condoning or referencing violence," he said.

You can listen to his full statements here: